Samsung showed a teaser trailer for its next-generation flip device, the Galaxy Z Flip during the Oscars. 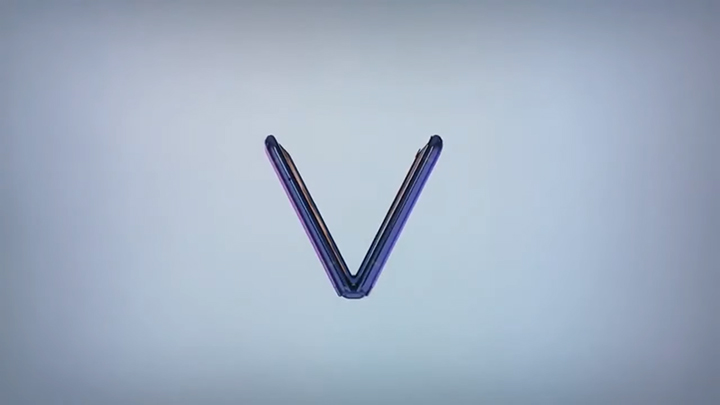 Like the Moto Razr, the new flip device from Samsung also folds vertically, with a slim form factor compared to the original Galaxy Fold. The short video showcased the device’s folding capabilities and camera. 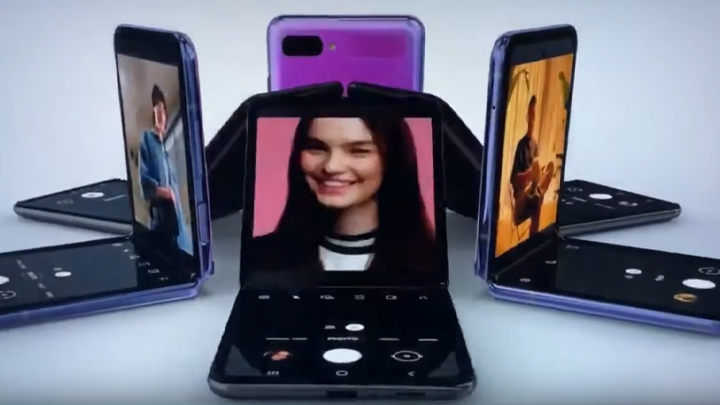 For the flip, Samsung has accepted the crease as a natural part of folding phones. At the start of the video, there’s a short text that reads “You may notice a crease at the center of the main screen, which is a natural characteristic of the screen.” The hinge appears to be the same mechanism they used on the Galaxy Fold. As for the cameras, the upper half of the phone displays the image, while the bottom half shows the camera options. We’ll learn more as Samsung launches its Unpacked event on Wednesday. If you want to watch the teaser trailer, Nicole Lee from Engadget was able to capture the entire ad, which you can watch below.