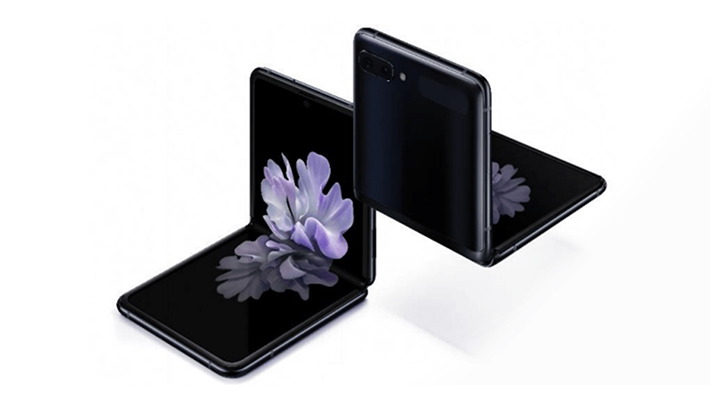 Posted by Ben Geskin (@BenGeskin), the video shows the Galaxy Z Flip first in its compact mode that has a small exterior display and then flipped open to display its panel in full. The short video doesn’t show anything else or mention any other aspect of the device.

Check out the video by Ben Geskin below:

Stay tuned as Samsung is expected to officially announce the Galaxy Z Flip in its Unpacked event, slated to happen on February 11.