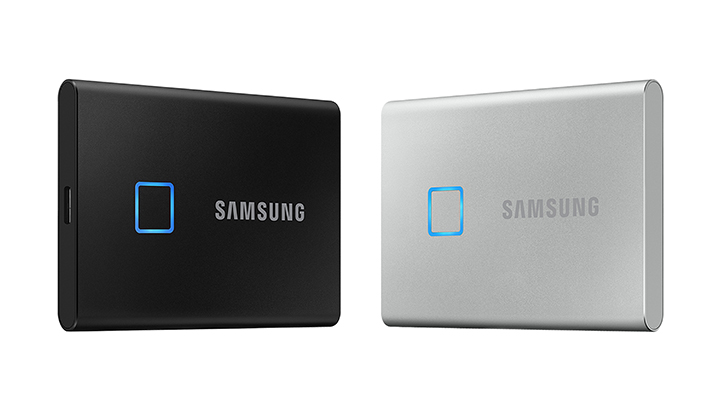 The T7 Touch comes in a small form factor with three configurations, namely 500GB, 1TB, and 2TB. It has a read speed of up to 1,050MB/s while its write speed comes up to 1,000MB/s. Alongside the built-in fingerprint scanner, it also has password protection and AES 256-bit hardware encryption. The SSD also features a Motion LED, comes with a USB-C to C cable, a USB-C to A cable, and compatible with Windows, Mac, and Android systems.

Aside from the T7 Touch, Samsung will also be launching a standard T7 SSD. The T7 Touch will be available in over 30 countries beginning this month. The configurations are priced as follows: