Sandisk Ultra A1 microSDHC cards now in the Philippines, priced

Sandisk Ultra A1 microSDHC cards now in the Philippines, priced

Sandisk‘s first batch of Android App Performance-compatible Ultra microSDHC cards are now available in the Philippines through a local dealer. 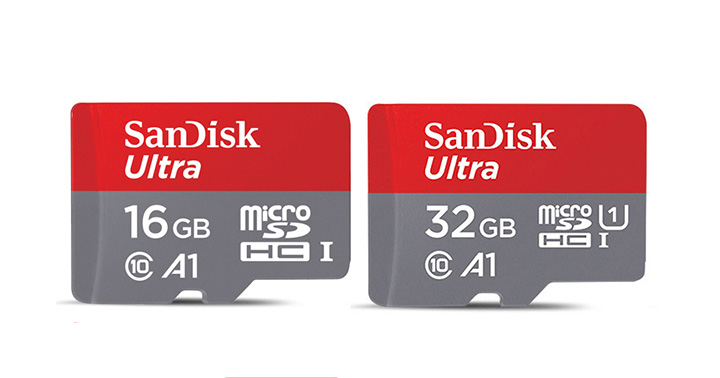 The faster App Performance cards, simply called as A1, has been standardized by the SD Association last year and these offer minimum recommended random and sequential performance speeds to meet execution time requirements to run Android apps well. A1 cards have random Read Input-Output access Per Second (IOPS) of 1500, write IOPS of 500, and sustained Sequential performance of 10MB/s.

Sandisk’s first A1-compatible Ultra cards were revealed last February, but are now made official by a local dealer Villman as they have posted availability on their page. Pricing for the 16GB, 32GB, and 128GB cards are at Php450, Php780, and Php2,690, respectively.