Sen. Gatchalian to file ‘One Filipino, One Bank Account’ bill

Senator Win Gatchalian is planning to file a bill called ‘One Filipino, One Bank Account’ which mandates the government to provide every Filipino with a bank account. 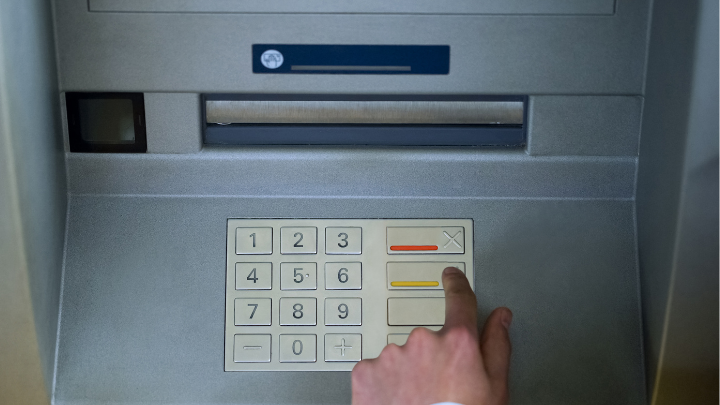 According to Sen. Gatchalian, the bill will ensure prompt, contactless, and graft-free financial assistance. If the government needs to send financial aid, it can just remit it directly to the recipient’s bank account.

“Even the people dispensing the cash might get infected with COVID-19. Who will then dispense the money?” the senator asked.

Sen. Gatchalian, who is also one of the Vice Chairpersons on the Senate Committee on Banks, Financial Institutions and Currencies, said owning a bank account should be considered a basic requirement among Filipinos, regardless of the individual’s socio-economic class.

The senator also said that Filipinos can take advantage of contactless and cashless payments through mobile phones and digital wallets. Payments can also be made through scanning or card readers.

The senator cited a BSP survey that showed that access to technology has increased awareness of online payments with 38% of adults reported owning a smartphone while 42% use the internet at least once a month. Of the said 42%, 86% of them connect to the internet via their mobile data. The BSP said such access to technology has given way to awareness of online payment methods.

Latest records from the Philippine Statistics Authority (PSA), meanwhile, showed that 82% of the 10.5 million initial registrants to the Philippine Identification System (PhilSys), or the national ID system, indicated that they do not have bank accounts. The PSA has set its target registrations to 70 million this year.

Yikes! This sounds like a disaster waiting to happen. If govt agencies can have data breaches, then letting the govt have sensitive info like this looks dangerous. // Plus, there are also privacy issues to worry about. The govt doesn’t like you? Say goodbye to your account.