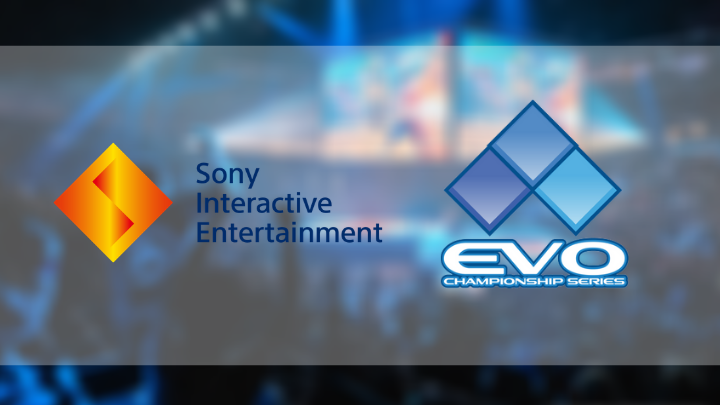 SIE has teamed up with RTS to acquire the assets and properties of Evo through a joint venture partnership. RTS is a new venture led by CEO Stuart Saw and backed by investors, including global entertainment, sports, and content company Endeavor.

Through the new partnership, Tony and Tom Cannon, co-founders of Evo, will remain closely involved as key advisors to ensure that Evo continues to service the fighting game community and support its vibrant growth. As per SIE, the collaboration will drive Evo even further as the premier fighting game tournament and foster the competitive gaming community’s continued growth across all platforms. 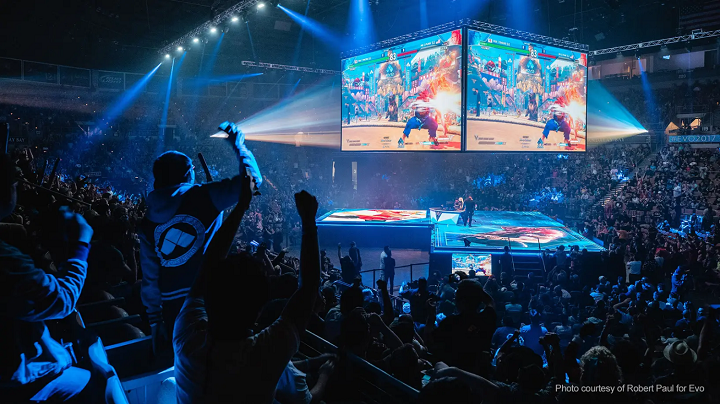 “Fighting games have been a vital part of PlayStation’s legacy and our community since the very beginning, and we’ve been thrilled to partner with Evo over the years,” said Steven Roberts, VP, Global Competitive Gaming, SIE.

Moreover, SIE has also announced that Evo is returning this year as Evo Online, a fully online competition to occur from August 6 to 8 and 13 to 15. The company mentioned that the entry would be free. Players in North America, Europe, Asia, and Latin America will be able to compete in BANDAI NAMCO Entertainment’s Tekken 7, Capcom’s Street Fighter V: Champion Edition, Warner Bros. Games’ Mortal Kombat 11 Ultimate, and Arc System Works’ Guilty Gear -Strive- in an open format.

With the acquisition, Evo will be operated by the recently formed joint venture between SIE and RTS. Meanwhile, transaction terms, including the joint venture’s acquisition cost and ownership split, were not disclosed due to contractual commitments.