Sony A100 Walkman series launched, priced in the Philippines

Sony A100 Walkman series launched, priced in the Philippines

Sony’s new Walkman series has arrived in the Philippines. Along with the standard NW-A105, the 40th-anniversary limited edition NW-A100TPS has arrived as well. 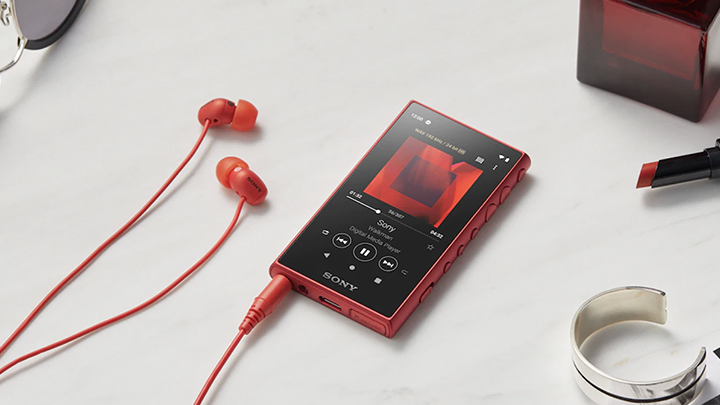 The A100 series Walkman features an aluminum milled frame with a 3.6-inch HD display that has a cassette tape UI. It’s compatible with high-resolution audio, DSD and PCM, and supported by S-Master HX, DSEE HX, and high-resolution audio wireless by LDAC. The new Walkman series is also Wi-Fi capable and has Android support, allowing users to stream from a variety of services, including Spotify. Other features include 16GB internal storage (for both the standard and limited edition), NFC support, Bluetooth connectivity, up to 26 hours of battery life, and a USB-C port. The Sony NW-A105 comes in two colors, Black and Red, and priced at PHP 17,899. It can be purchased in select Sony Centres and Sony authorized dealers nationwide. 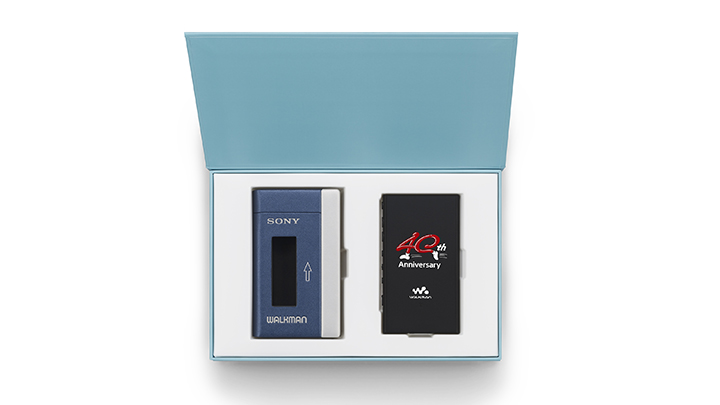 As for the limited edition Sony NW-A100TPS, it comes with a specially designed soft case and packaging that pays homage to the TPS-L2 Walkman. It’s priced at PHP 21,499 and can be purchased in the following Sony outlets: