Sony has announced that the Midnight Black color option of its Pulse 3D wireless headset will be available in the Philippines on October 29. 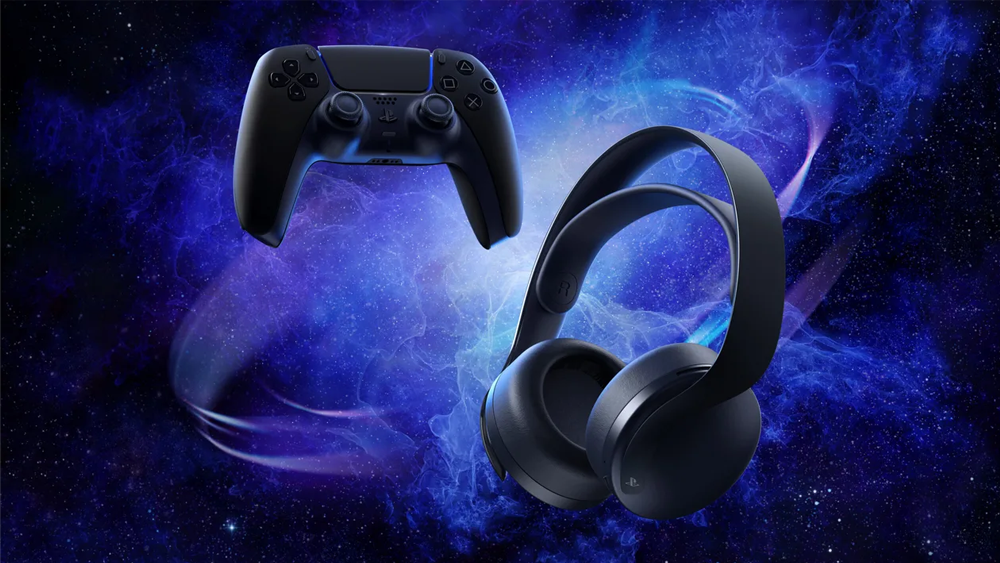 Sony previously released the Midnight Black and Cosmic Red color options for its PS5 controllers, this time the Midnight Black will be hitting the headset next. The Pulse 3D headset was designed to take full advantage of the console’s Tempest 3D AudioTech, with a fine-tuned frequency response to help players more precisely place sounds in exact locations to match on-screen gameplay.

For the PS5’s major update, they have introduced a new equalizer control feature for the headset within PS5’s sound settings. The equalizer features three presets—Standard, Bass Boost, or Shooter which is designed to place extra emphasis on footsteps and gunshots. Furthermore, users can also create their own presents and save up to three settings for quick access.

The Sony Pulse 3D wireless headset Midnight Black is priced at PHP 5,590 and will begin rolling out in October 29.