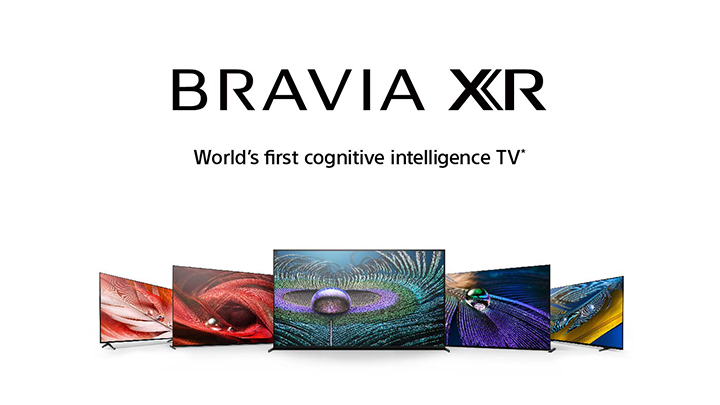 As per Sony Electronics, the Cognitive Processor XR is powered by cognitive intelligence, which is designed to make users feel the reality of what they are watching, presenting a more human perspective on-screen. In addition, the processor knows where the focal point is by dividing the screen into numerous zones, enhancing the scenes. Sony’s X90J 4K LED TV will be available in the Philippines starting from May 2021; meanwhile, the availability of other models in the series, such as the Master Series Z9J 8K LED TV, and A80J OLED TV, will be announced soon.