TCL Philippines has recently announced the pricing and availability of its latest smartphones, the TCL L10+ and L7. 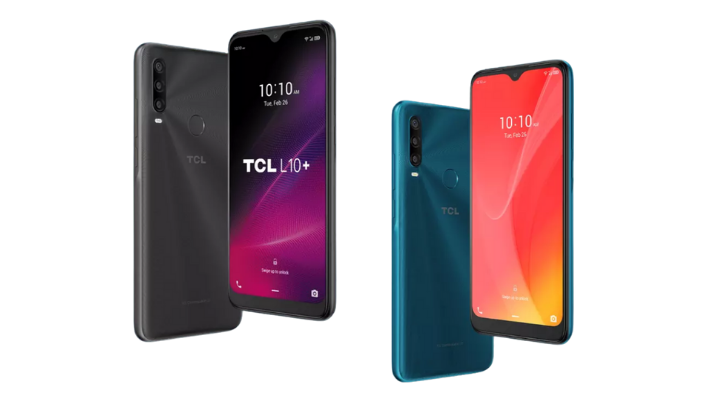 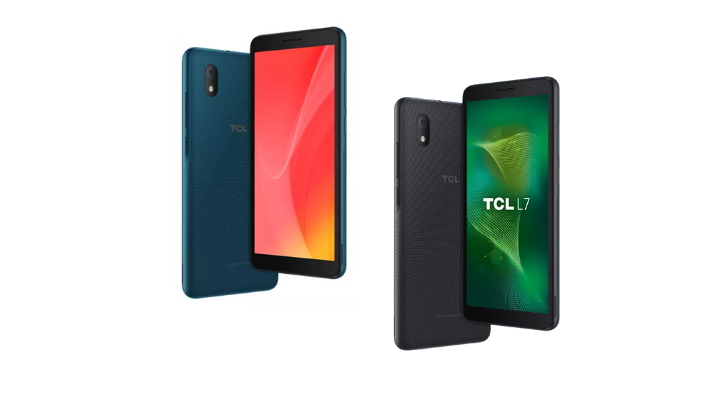 The TCL L10+ comes with the price tag of PHP 7,299, while the L7 is priced at PHP 4,899. However, these are being offered for launching prices of PHP 5,790 and PHP 3,890, respectively. Moreover, those who will purchase the TCL L10+ will get freebies worth PHP 2,000, including TCL wireless earbuds and a 32GB microSD card, while the L7 comes with a free 16GB microSD card. These are now available for purchase on TCL’s official brand store on Lazada and Shopee.