To mark its 7th year, Telegram has rolled out its video calling feature and more animated emojis to the platform. 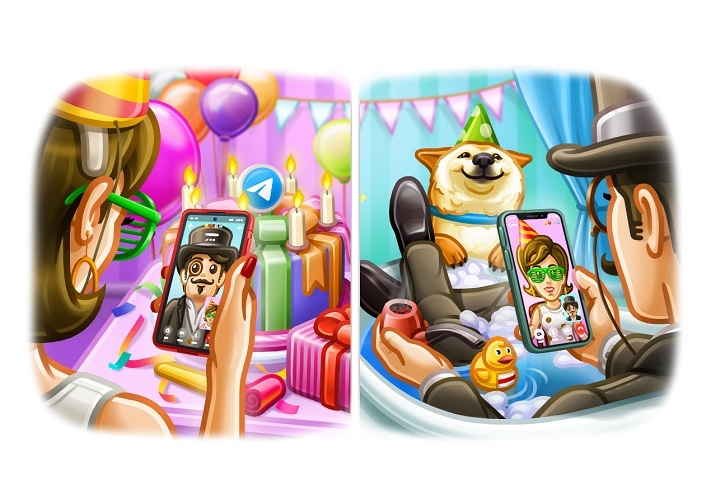 According to Telegram, the alpha version of the video calling feature is now available on Android and iOS. Users can start a video call from a contact’s profile page, and switch the video on or off at any time during voice calls. Video calls also support picture-in-picture mode, allowing users to scroll through chats and multitask while maintaining eye contact. 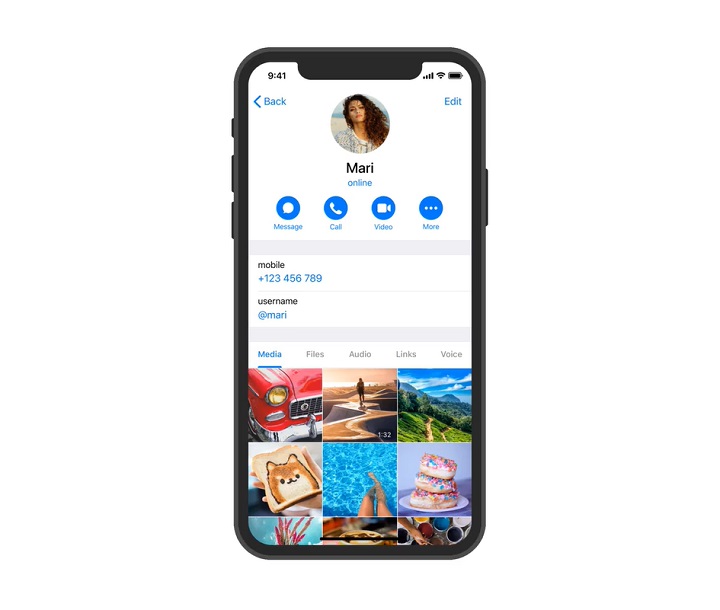 Telegram video calls are also protected with end-to-end encryption. To confirm a connection, users need to compare four emoji shown on their screens. If they match, the call is connected and secured.

Telegram says that it will receive more features and improvements in future versions, and will soon launch group video calls. 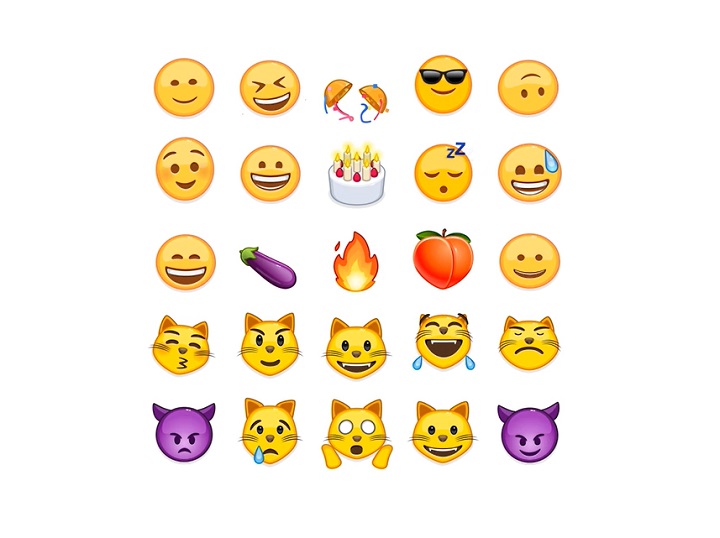 In addition to the new feature, Telegram has also added a new batch of animated emojis. To get them, just simply send a message with a single emoji.