The messaging platform Quill has announced to join Twitter. 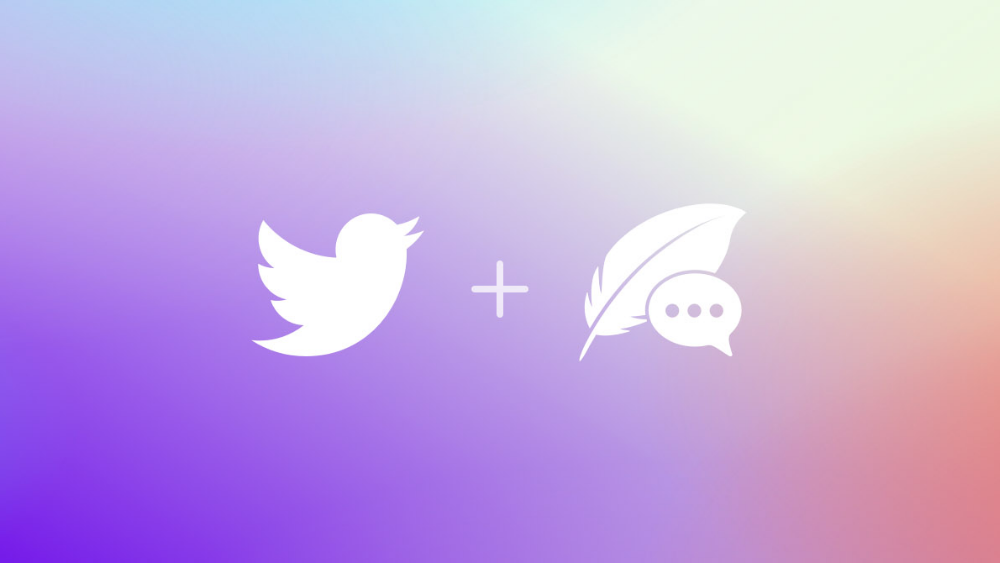 Quill Chat is a messaging app for collaboration and communication with teams, which competes with other productivity messaging services like Slack. The acquisition is expected to let Twitter DMs better compete with other messaging platforms.

According to the company, Quill will be shutting down and users will be able to export their team message history until December 11, 2021, when they will be turning off their servers and deleting all data. However, Quill said that they will be issuing full refunds for all active teams.

“We started Quill with the goal of increasing the quality of human communication. We believe the tools we use to communicate today are not the best they can be. Together with Twitter, we will continue to pursue our original goal — to make online communication more thoughtful, and more effective, for everyone,” Quill noted in a brief announcement on its website.

Meanwhile, in a tweet thread announcing the acquisition, Nick Caldwell, General Manager for Core Tech at Twitter, describes Quill as a “fresher, more deliberate way to communicate. We’re bringing their experience and creativity to Twitter as we work to make messaging tools like DMs a more useful & expressive way people can have conversations on the service.”