The US Federal Aviation Administration (FAA) has just banned certain MacBook Pro models on all flights, citing battery issues as the cause for the ban. 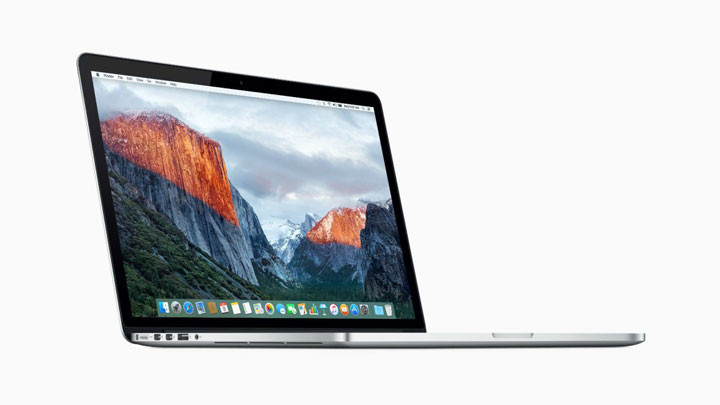 Last June, Apple announced that it is recalling select 15-inch MacBook Pro models due to an overheating battery issue. In line with that, Apple also issued a statement that they will replace the battery of affected models without charge. The FAA stated that it was “aware of the recalled batteries that are used in some Apple MacBook Pro laptops.” According to airline safety guidelines issued in 2016, consumer electronics with recalled batteries are not allowed on flights as cargo or carry-on luggage. The guideline is applicable to the recalled 15-inch MacBook Pro models.

To check whether your MacBook Pro is among those units included in the recall, check Apple’s dedicated page here.