This is the VIVO iQOO phone!

This is the VIVO iQOO phone! 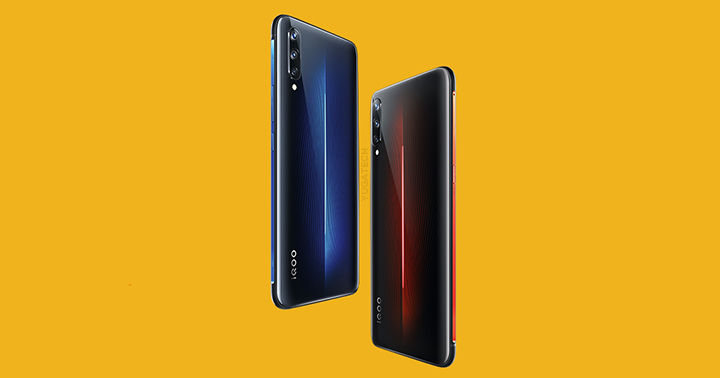 The said smartphone had hardcore gamers in mind with a unique feature. These are pressure-sensitive “Monster Touch” shoulder buttons seen at the left and right mid-frame of the device. There’s also a vapor-liquid cooling system built inside, which the company claims could keep the phone 14% cooler than the VIVO NEX. There are also special software enhancements made to avoid frame drops, prioritize app resources, and seamlessly switch between 4G and WiFi.

It’s also one of the company’s first phones to sport a triple-rear camera setup, bearing a 12-megapixel Sony IMX363 also found on the Google Pixel 3, as well as a wide-angle 13-megapixel snapper and a 2-megapixel module for depth enhancement. The phone also touts to have one of the fast charging technologies around at 44W and claims to get the phone from zero to 50% or 100% in just 15 and 45 minutes, respectively.