vivo has just announced that it will unveil its new S10 lineup next week, July 15. 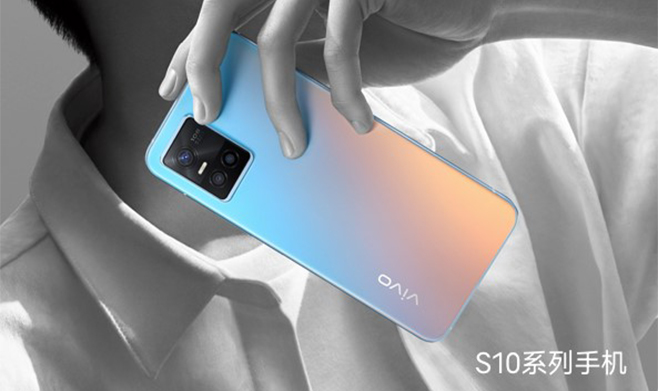 The company has only revealed one model in the lineup, the vivo S10 Pro, which was used to promote the launch on their official Weibo account. The smartphone series will be first introduced in China, and its release in other markets is expected to follow.

Based on the pictures released on Weibo, the vivo S10 Pro has a design with flat frames. The back has a gradient color and a slim form factor. The Vivo S10 Pro is likely to house a 6.44-inch FHD+ 90Hz AMOLED display with a bigger notch for its 44MP dual front-facing cameras. Lisa of Blackpink remains the brand ambassador for vivo and the S10 lineup. According to various leaks on Weibo, the vivo S10 will come with a MediaTek Dimensity 1100, 108MP primary camera, 44W fast charging, UFS 3.1 storage, NFC, and two memory options. It will also come with Android 11 with FunTouchOS on top of it. In addition, leaks have also shown that the rear camera module will have three sensors and an LED flash arranged in an L-shaped manner. 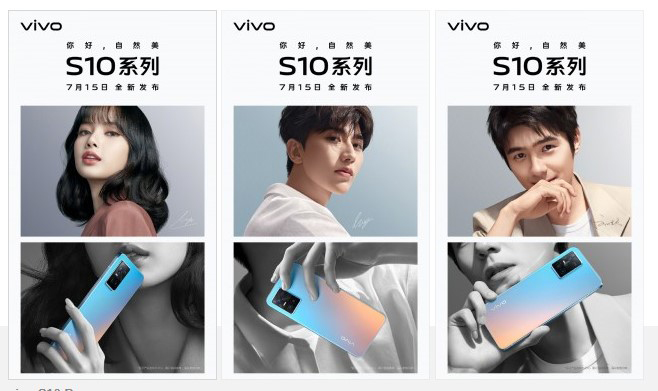 The vivo S10 series is set to launch in China on July 15. Stay tuned to our page for more updates.