Vivo’s upcoming smartphone, the Vivo S5, has been unveiled through an official poster shared by the company. 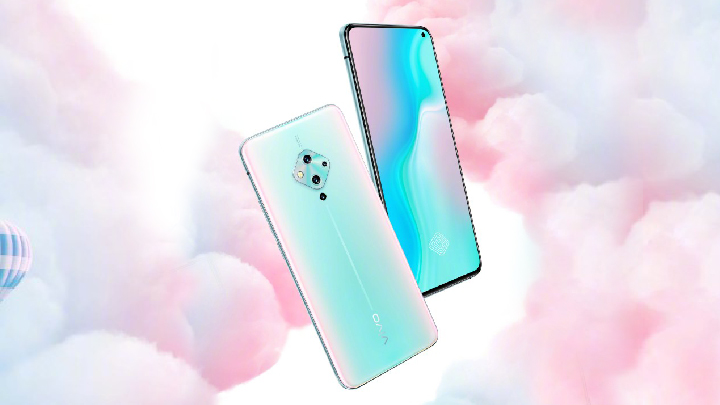 In the image posted on Vivo’s official Weibo account, the S5 has a hole-punch camera in front, while on the rear sits a diamond-shaped module. Inside it are three lenses, along with an LED flash. Down below, one can see another lens. Vivo hasn’t announced any other detail about the new device, however, the smartphone’s specs have surfaced on TENAA recently. It’s reported that the smartphone will have a 6.4-inch AMOLED display, 48MP + 8MP + 5MP + 2MP cameras, 32MP front camera, Snapdragon 712, 8GB RAM, 128GB/256GB storage, and a 4,010mAh battery. Vivo is set to launch the S5 on November 14. Stay tuned for its official specs, pricing, and availability.