The Vivo S5 is a day away from its official launch, however, its key specs have surfaced on Geekbench and TENAA. 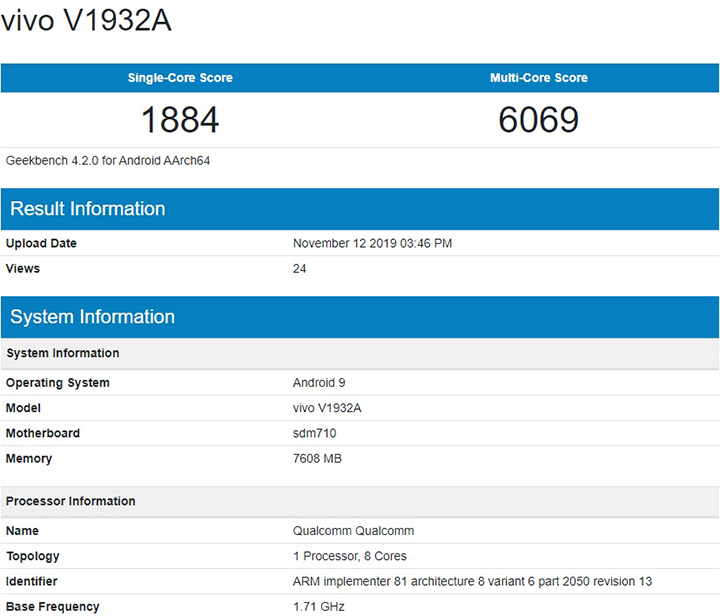 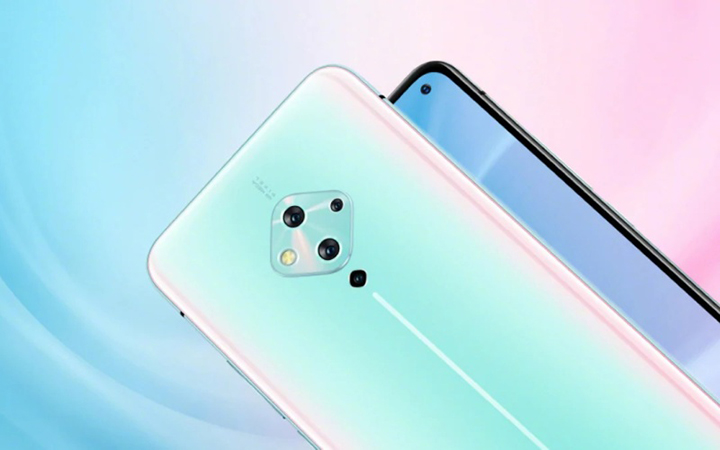 The Vivo S5 will be officially launched in China on November 14. Stay tuned for our coverage.