by JM Chavaria · 5 days ago

Microsoft on Tuesday has started rolling out the first annual feature update for Windows 11, namely ‘Version 22H2’ and it is now available in over 190 countries. 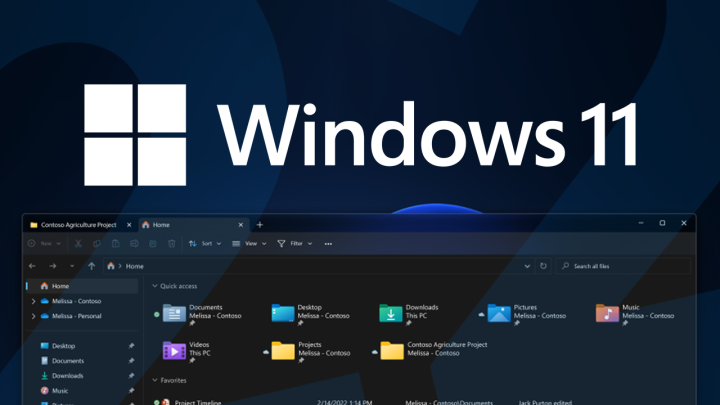 The 22H2 update brings lots of features and improvement, design overhauls, and fixes to the little things that Windows users were accustomed to in the past versions of the operating system.

Let’s have a brief rundown of some of the significant changes in Windows 11 22H2 Update, shall we?

Microsoft from here on will roll out significantly smaller download size of feature updates. The company also plans to ship new features without the need for major OS upgrade. In other words, Windows 11 gets new features more frequently outside of annual feature updates.

Users can now have tabs inside the File Explorer that resembles a browser navigation. This comes in handy to potentially reduce the number of open windows when pressing Alt + Tab, because all multiple tabs with different folders can now be opened within File Explorer itself.

Although, this feature is yet to come in October.

Like the Windows 11’s Photos app, the Task Manager is also getting overhaul to match the overall look and feel of the OS.

Those with 2-in-1 PCs or tablets will have a better navigation experience. Gestures are now added, like swiping up brings the Start Menu, swipe right further and it’ll open the app list.

The old is new again. Users can now rearrange app icons into folders and can also customize how much space will the Pinned apps or Recommended apps should take.

See also  U.S. to ban large electronics in cabins on flights from 10 airports

This simple task was removed in the initial release of Windows 11, which made some workflows disrupted. The ability to drag and drop files into taskbar icons is finally back. 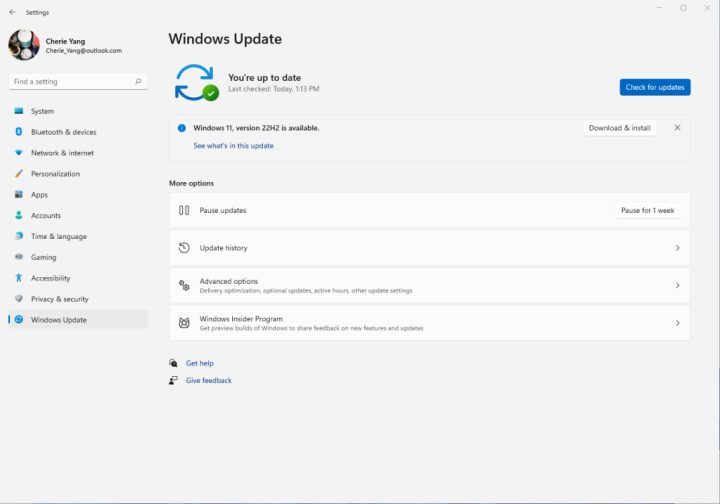 While Windows 10 users still have the choice to upgrade to Windows 11 for free.

Did you already get yours? Let us know your experience so far.