Xiaomi has unveiled its bio-inspired Quadruped CyberDog along with the launch of their Xiaomi MIX 4 smartphone and Mi Pad 5 line. 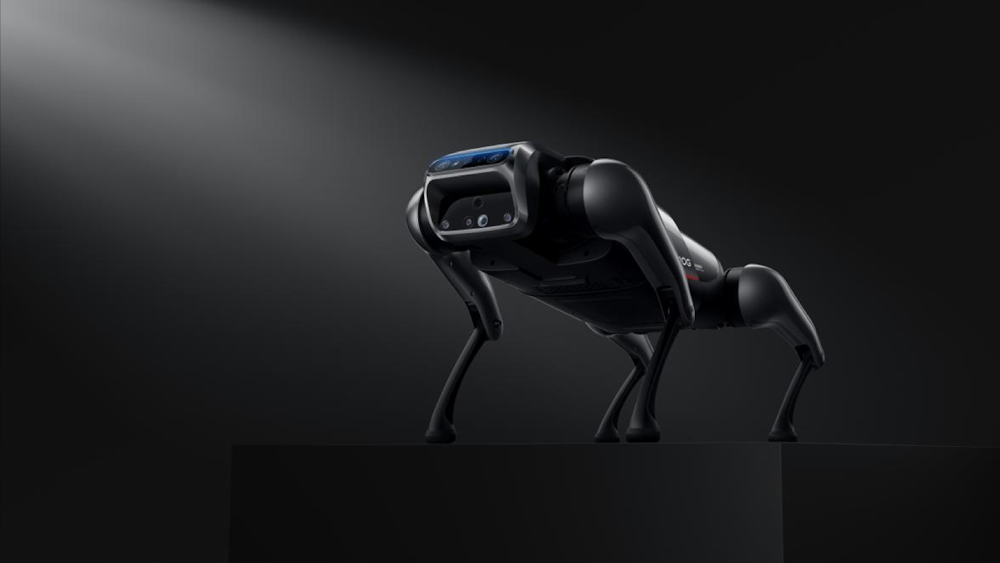 According to Xiaomi, its CyberDog is open source for the community and developers worldwide. Powering the CyberDog’s brain is the NVIDIA Jetson Xavier NX platform, an AI Supercomputer for embedded and edge systems that includes 384 CUDA cores, 48 Tensor cores, a six Carmel ARM CPU, and two deep learning acceleration engines. 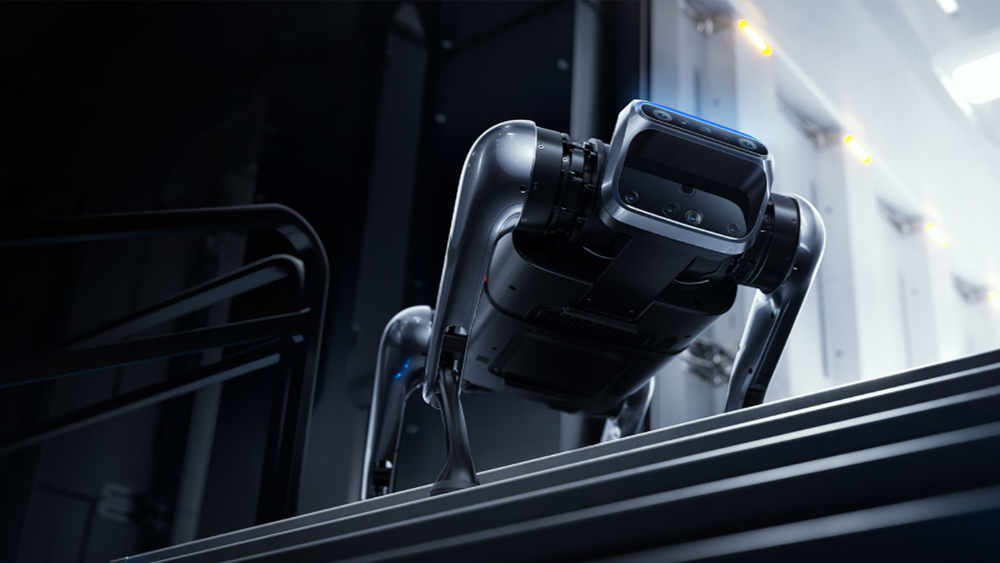 CyberDog is calibrated with Xiaomi’s in-house developed servo motors that can manage actions like trotting, running, leaning, and even backflipping. It is advertised to have a maximum torque output and rotation speed up to 32N-m/220Rpm. Additionally, the CyberDog is equipped with 11 high-precision sensors that provide instant feedback to guide its movements, these sensors include cameras, touch sensors, ultrasonic sensors, GPS modules and more which allows the CyberDog to analyze and interact with its environment.

Furthermore, users can use voice assistants to command and control CyberDog by setting a wake word, or simply using its given remote or app. For connectivity, CyberDog includes three Type-C ports and a single HDMI port so developers have the freedom to integrate their own hardware add-ons or software systems. 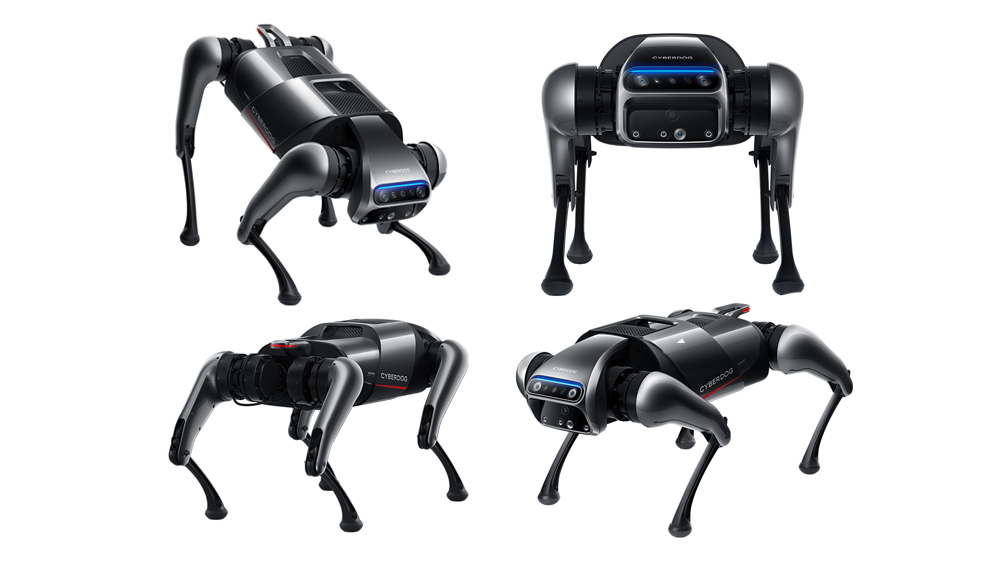 Xiaomi will release 1,000 CyberDog units and will also set up the “Xiaomi Open Source Community” to constantly share progress and results with developers. CyberDog is priced at CNY 9,999 and is available to order on the official Xiaomi Chinese website.