Xiaomi has just announced that it will be adding a new member to its Mi 9 series. The device will be called Mi 9T. 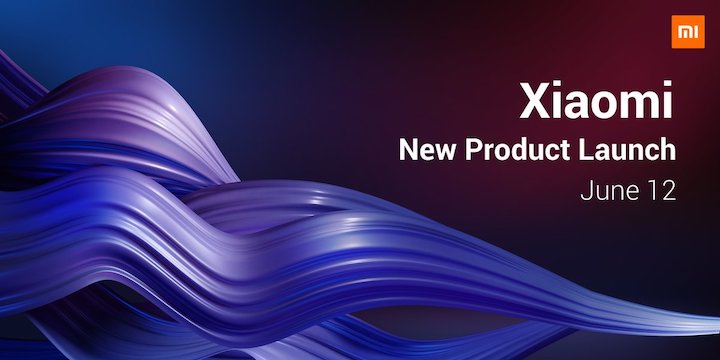 The Mi 9T that will be launching soon is not a new smartphone, though. It’s actually a re-branded Redmi K20, which was launched just last week. Together with the Mi 9T, Xiaomi is also expected to release a Mi 9T Pro, which is the re-branded Redmi K20 Pro.

Pricing and availability of the Mi 9T will be announced during its launch on Wednesday, June 12, 2019.

Only 10 days left! The new #Mi9 member will launch on June 12th! Are you ready for more innovation for everyone from #Mi9T? #PopUpInStyle pic.twitter.com/TY8FTVBKaY