The Xiaomi Mi 9T Pro has finally received the MIUI V11.0.3.0 update, based on Android 10. This is the latest version of the Android operating system. 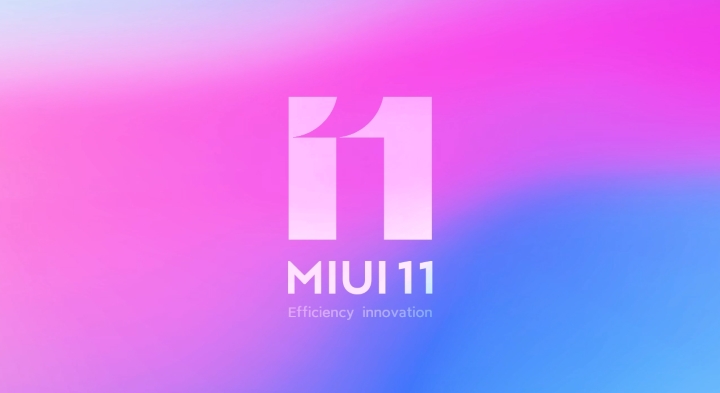 The latest MIUI 11 update file is around 2.3GB and offers a wide array of system improvements. Included in it are optimizations for full-screen displays, dynamic themes to the always-on feature, and a new system sound for notifications and alarms called “Sounds of Nature.” In terms of productivity, Xiaomi added Mi Share to transfer files from phone to phone, Documents to preview and edit documents, as well as direct printing from the smartphone without additional apps. Other features include Tasks, Quick replies, and Game Turbo updates.

Xiaomi’s Pocophone F1 has also received an MIUI 11.0.5.0 update, however, it is still based on Android 9 Pie. Stay tuned as Xiaomi continues to roll-out the MIUI 11 to more of its devices.