Xiaomi has officially confirmed on their Weibo account that the Mi Mix 4 would be launched on August 10 in China. 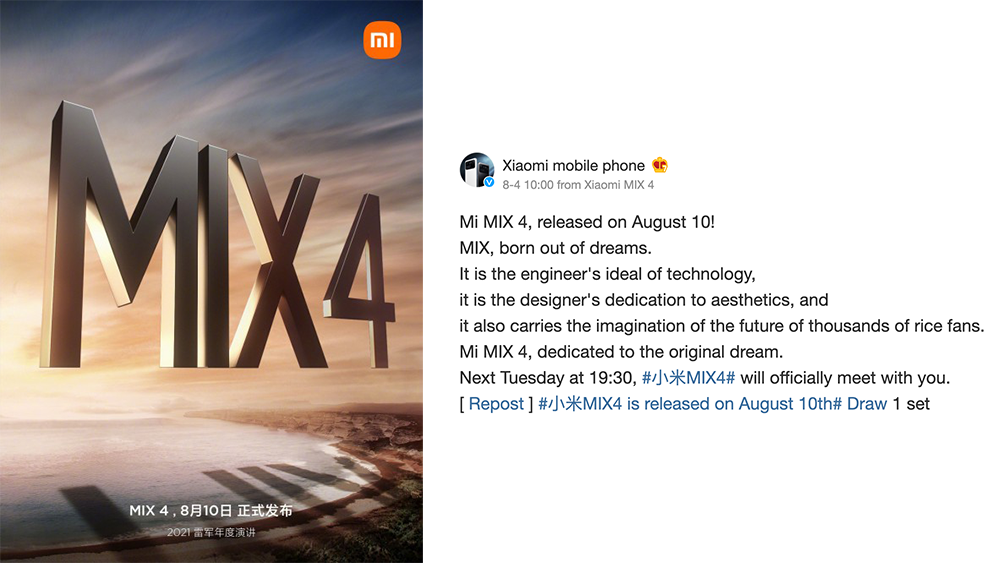 The company also disclosed a one-click appointment link for the 2021 Xiaomi Autumn New Product Launch Conference, wherein the Mi Mix 4 is set to be launched officially. The event will take place next Tuesday at 7:30 PM (CST). 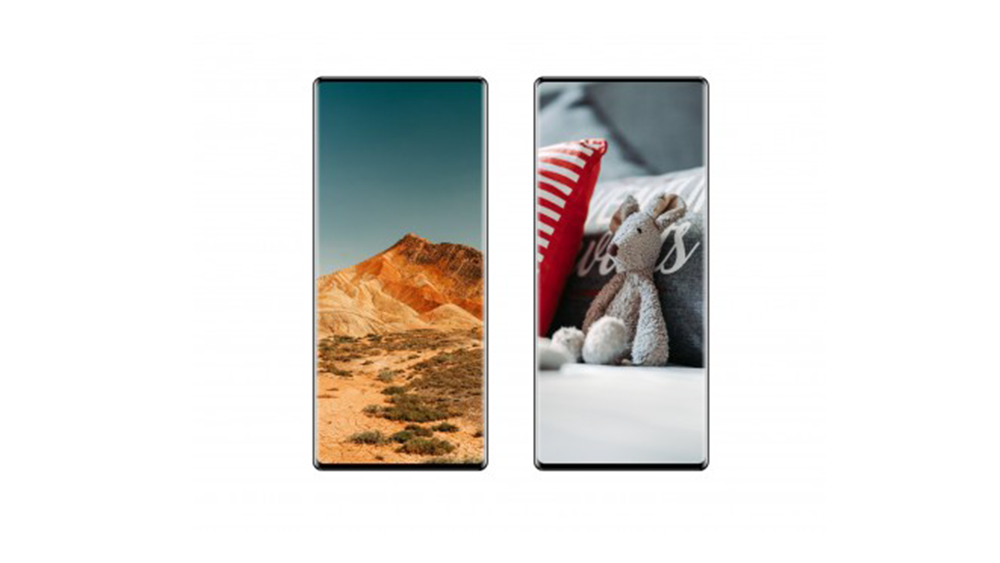 While there are no official details for hardware or internal specs, Xiaomi PR unveiled last week that the Mi Mix 4 will come pre-installed with MIUI 12.5.

However, in a separate report from Digital Chat Station, the Xiaomi Mi Mix 4 is also set to have an under-screen camera. In the attached video, the punch-hole camera cutout can be seen just as the phone’s display panel turns off.

To recall, in March 2021, the company was about to unveil a new Mi Mix smartphone, which reports expected to be the Mi Mix 4.