Xiaomi recently posted the launch date for the Redmi Note 9 Series on its global social media accounts. The brand also shared on its Twitter page that it will unveil other products as well. 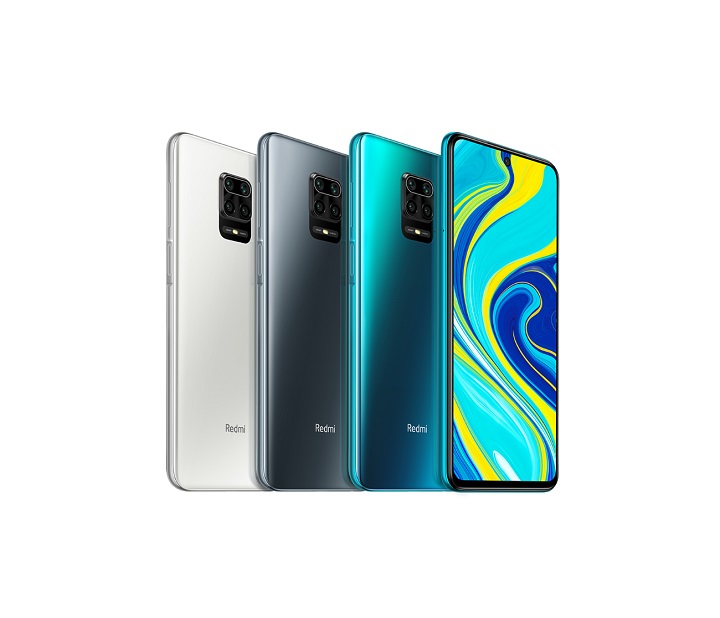 The legend of #RedmiNoteSeries continues!

Get ready to meet the newest members of #RedmiNote9Series as well as other great Xiaomi products! #NoMiWithoutYou pic.twitter.com/iWpxwDgCWm

Speculations also show that China’s Redmi 10X, Xiaomi’s upcoming mid-range smartphone, might be renamed as the Redmi 9 in other markets.