Xiaomi has officially unveiled the newest addition to its Redmi smartwatch lineup in China, the Redmi Watch 2. Compared to its predecessor, the Redmi Watch 2 sports a larger 1.6-inch screen real estate and an upgrade from IPS to AMOLED with a max resolution of 320 x 360px. It also has improved battery life of up to 12 days of battery life on a single charge.

As for the chipset, it touts an Apollo 3.5 processor that can support up to 117 different sport modes. Additionally, it is capable of improved sleep tracking, heart rate monitoring, and an all-new blood-oxygen (SpO2) sensor. As for water resistance, it holds a 5ATM rating with a range of 50m. 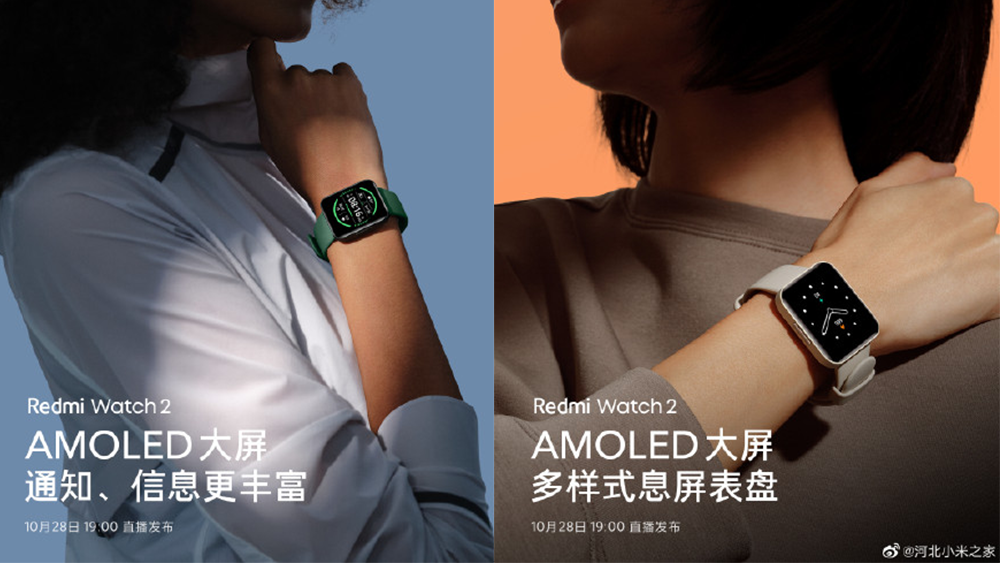 To support a more diverse range of outdoor sport modes, this smartwatch supports up to four global positioning systems (GPS, GLONASS, Galileo, and Beidou). As for connectivity, it sports Bluetooth 5.2 and a new NFC feature.

For design, the new Redmi smartwatch has three colorways for the watch body and six options for interchangeable TPU straps. And, despite its bigger display from its predecessor, it weighs in lighter at 31g. 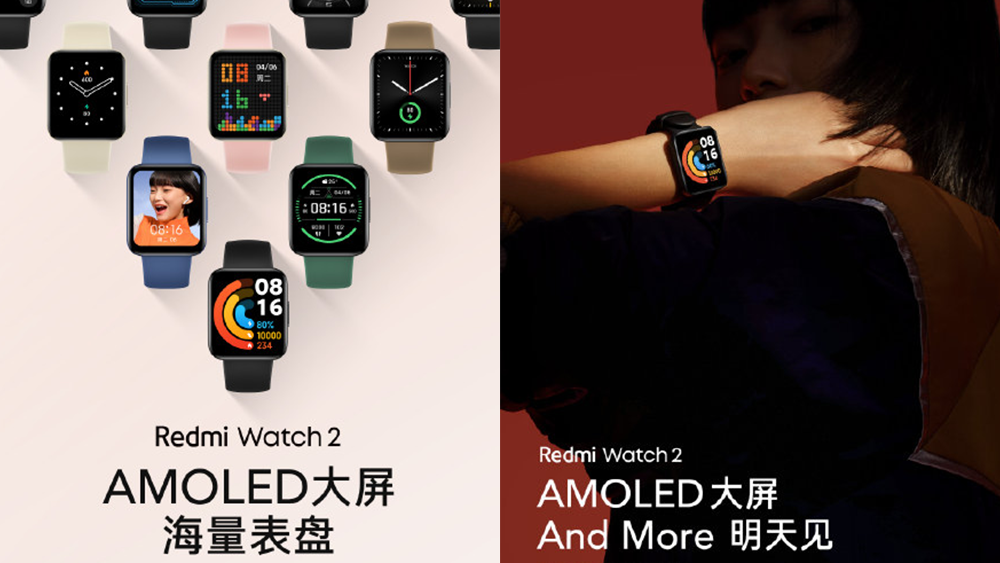 The Redmi Watch 2 retails for CNY 400. It is currently up for pre-order in China and will officially go on sale on November 11.