Xiaomi to launch a new smartphone in the Philippines

Xiaomi to launch a new smartphone in the Philippines

Xiaomi Philippines has just announced that it is bringing a new member of the Mi 9 Series to the country. It’s suggested that this soon-to-arrive device could be the Mi 9T. 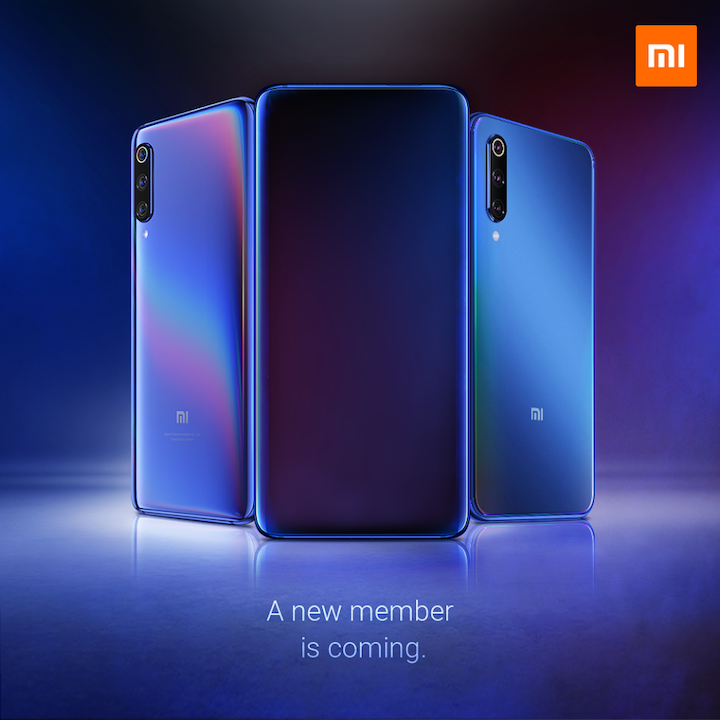 The Mi 9T is the global version of the recently-released Redmi K20 in China. On its official Facebook account, Xiaomi Philippines posted a teaser image along with the caption “A new member of the Mi 9 series is about to pop up in the Philippines! Can you give us a guess?” In the teaser image, the Mi 9 and the Mi 9 SE can be seen, with an unidentified smartphone standing in between the previously mentioned devices. Xiaomi also included the hashtag “#PopUpInStyle” in their teaser post. Signs point to it being the Mi 9T, as the device has a pop-up front camera.

Stay tuned for the official confirmation, pricing, and availability of the Mi 9T in the Philippines.