Yongnuo has unveiled a successor to the Android-powered mirrorless camera YN450M, the YN455, that adds improved ergonomics, better specs, and a tilt screen. 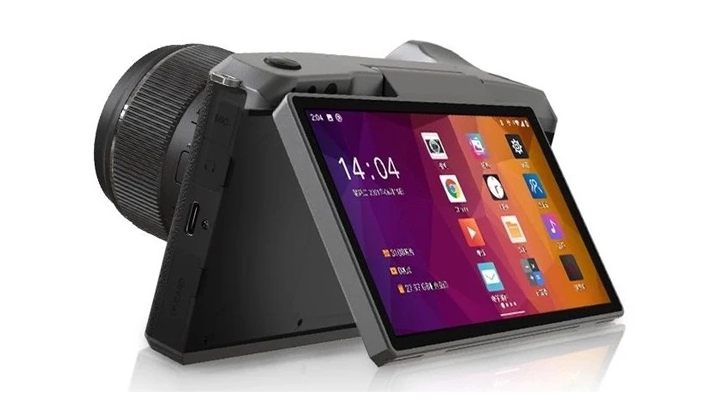 The previous models was stuck between camera and phone, but the YN455 breaks away from that with its distinguished handgrip that allows photographers to hold the device more comfortably.

The YN455 is equipped with a 20MP Four Thirds sensor and a 5.0-inch tilt touch monitor upfront. It features an 8-core 2.2GHz Qualcomm Snapdragon SoC, 64GB of storage, 6GB RAM, and supports a microSD card of up to 256GB. For connectivity, it is Bluetooth 5.0 and Wi-Fi 5 compatible and has Dual USB-C ports with a 3.5mm headphone and microphone jack. 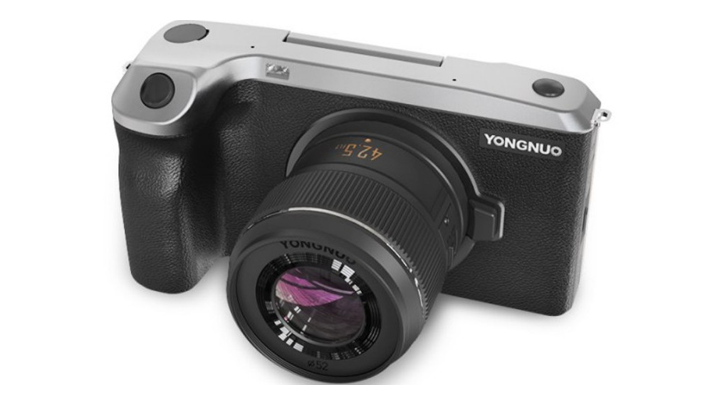 We don’t do direct conversions as exchange rates change daily. It also doesn’t factor in import costs and taxes if ever it arrives in the Philippines. So, using converted prices is misleading. We don’t want that.