Much ado about Leica, Xiaomi and Huawei

Leica’s involvement in the development of the Huawei P9 is not limited to software and branding but includes design, quality, optimization, and construction, among others.

Back then, Huawei was a fledgling Chinese manufacturer. They’re pretty strong in the network and telco-side of their business, but the smartphone business unit was still trying to carve its share of the smartphone pie.

Huawei also had a reputation problem. One, being a Chinese company and, second, its association with the Chinese government. I’ve personally had numerous sit-downs with Huawei reps, both local and regional, discussing ways to overcome the stigma.

The Leica partnership with Huawei is just one of those moves that pointed in the right direction. Leica gave Huawei that ‘Western legitimacy’. Leica is part of the old guard, a very well-known name in the photography industry.

The history of Leica Microsystems is closely related to the world-renowned brands Leitz and Leica. The origin of the company dates back to 1849 when a family business for optics was founded in Wetzlar, Germany. Over the last century it has developed into a global success story with a worldwide reputation.

Huawei embarked on a huge marketing campaign, mainly focusing on the Leica optics of the P-series and Mate-series. In those days, Samsung and Apple were the clear dominant players in terms of smartphone camera. Huawei wanted to be the 3rd wheel. It challenged the two giants, going head-on with camera comparisons, global photography contests and hammering down the idea that Leica optics are superior. Those sample “night shots” showed a clear edge over other competitors. The cameras were really good, actually. That, and a good brand marketing strategy helped catapult Huawei to be a global smartphone contender. 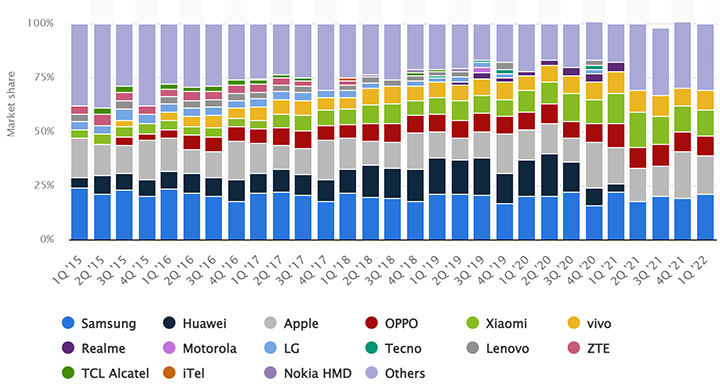 A year later (Q3 2019), Huawei maintained its No. 2 spot and inched closer at 17.0% market share compared to Samsung’s 20.4%. before the Leica partnership, Huawei had an 8.3% market share (Q1 2016). In the middle of 2019, Huawei was slapped with a Google ban. That, plus the pandemic that started in Q2 of 2020, took a toll on Huawei. And, while we opined that Huawei still managed to survive a world without Google, the smartphone company was swept off the top 5 in global market share by Q1 of 2021.

Huawei had to move on and carve its own path, post-Google. I had a chance to talk to a senior Chinese executive during the local launch of the Huawei Mate Xs 2 and he basically repeated the same — “we’re moving on without Google and putting everything on Harmony OS. Not even the possibility of the Google ban with change that direction.” (I am being liberal in my translation here).

Now, that Huawei and Leica partnership having ended on a dull note only makes practical sense. Huawei has sufficiently exhausted the “cool by association” with Leica and Huawei phones have already proven themselves to be really good in terms of photography and many long-time Huawei users will swear by it.

Besides, Huawei might not be selling enough flagship smartphones to really justify continuously paying off Leica their share of royalties or other associated fees from this partnership. 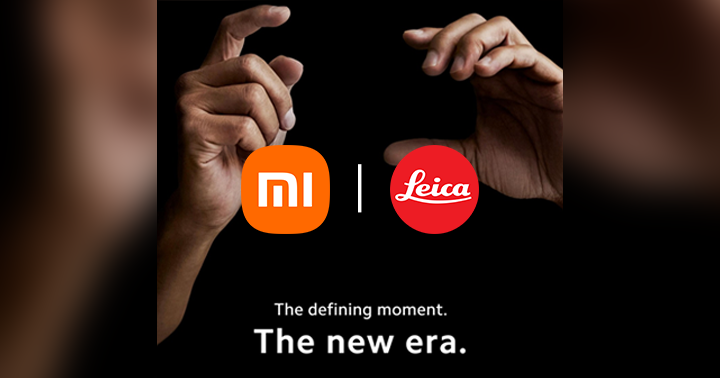 A few days ago, the Leica-Xiaomi partnership was announced. The joint press statement is reminiscent of the one made back in 2016 with Huawei.

No new smartphone was announced, but we can expect something from this Xiaomi-Leica partnership by July 2022. It’s said to be the Xiaomi 12 Ultra.

It remains to be seen how all this will pan out, but if we are going to base it on Leica’s track record, it can only be good.