Smartphones are getting boring

For a few years now, almost all new smartphone releases looked the same. A little bit of this, a few sprinkles of a new feature — but nothing really spectacular. Perhaps this sector has matured to a point that any new technology introduced is perceived as incremental, at least to the eyes of the regular consumers. 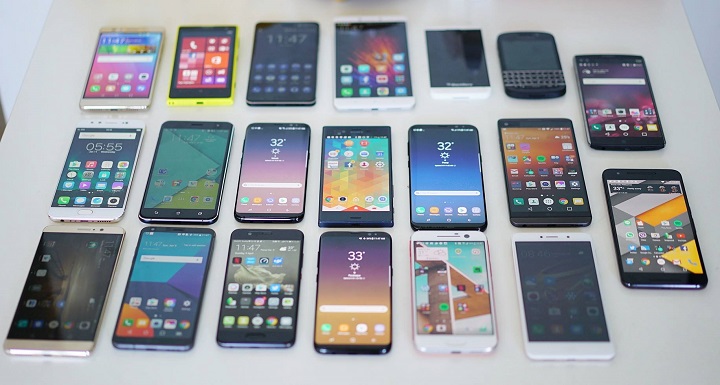 People’s usage behavior has changed and their expectations are higher. Likewise, consumers are much more price-sensitive these days. In the last decade, the smartphone industry grew exponentially. However, this seemed to have plateaued in recent years with the total smartphone sales since 2007 reaching its peak of 1.556 billion units sold in 2018. 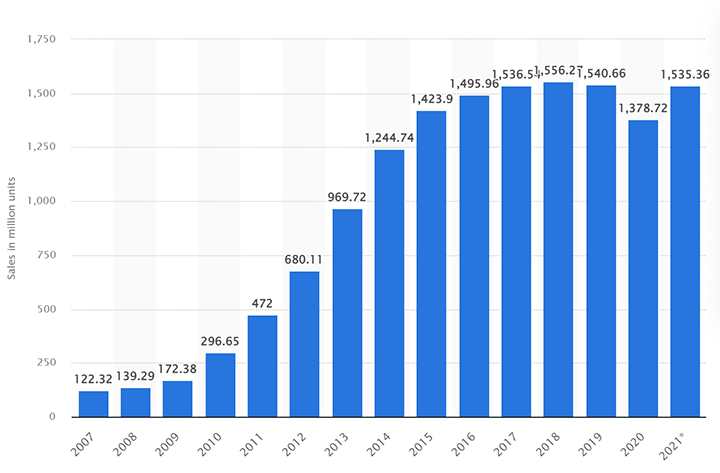 In the almost 2 decades that we have been covering the tech industry in the Philippines, we’ve seen how this sector has evolved and all the excitement that came with it. 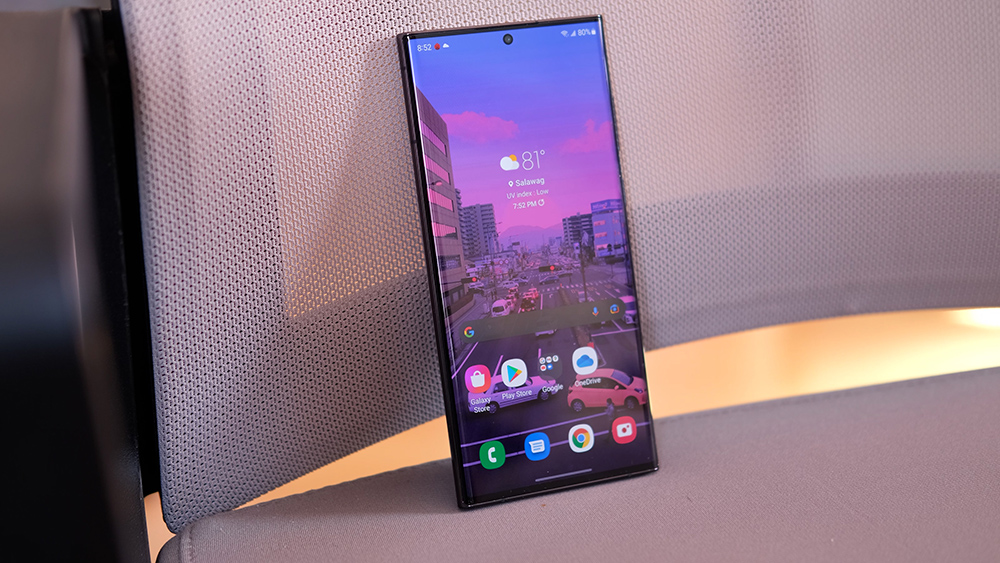 Display sizes have also improved. When we reviewed the iPhone 3G in 2008, we said it had a large and crisp 3.5-inch display. We were impressed. These days, an iPhone 13 Pro Max would have a 6.7-inch display and we could not be bothered to say it’s humongous. It isn’t any bigger than the iPhone 12 Pro Max either so nothing to be excited with that.

Even screen resolutions have plateaued for so many years. The first smartphone to sport a 4K display was the Sony Xperia Z5 Premium and that was in 2015. It had a whopping 800+ ppi pixel density that’s unmatched until this very day. Nowadays, most of the flagship phones only have QHD resolution or thereabouts. 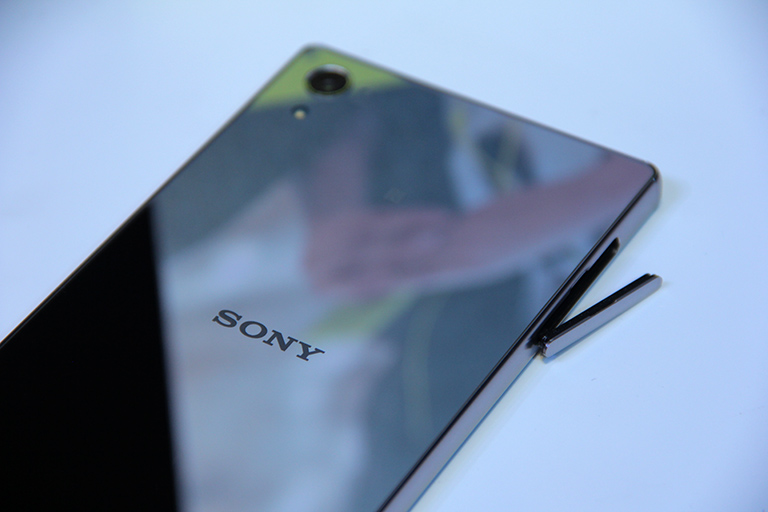 Water and dust resistance have also reached their peak. IP68 ratings occupy the very top of the IP rating scale and no new development has been introduced on that front for many years now.

The Sony Xperia Z was a blockbuster in 2013 and many folks bought it because of its water resistance. Everyone else followed suit.

Camera technology in smartphones was among the biggest attraction and competition in that department was fierce. Due to limitations in sensor size, image-processing capabilities, and software (AI), that battle took a while to really get to where it is today. 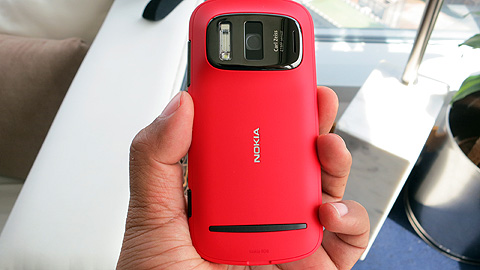 The Nokia PureView 808 in 2012 and the Lumia PureView 1020 in 2013 were among the first ones to carry big-sized sensors. These phones had massive following in those days and it sparked great interest in mobile photography. These days, smartphones have multiple camera systems and sensors going up to 108MP but we don’t see the same fervor from users like before.

Smartphone processors used to be a big thing and the game was to pack as many cores in a chipset. We saw the world’s first dual-core CPU smartphone back in 2011 with the LG Optimus 2X. A year later, Mediatek introduced their first quad-core chipset for smartphones. The following year, Mediatek also announced the first true octa-core chipset. Until today, most flagship smartphones have octa-core processors and while the fab technology has improved, we’re still stuck with 8-core CPUs.

Aside from the ones we mentioned above, we can’t think of any new smartphone feature that actually excited a lot of people. Wireless charging? Not very practical. Foldable display? Awkward or fragile. Biometric sensor? It’s been around for years. 5G? Nah, it’s more of a telco thing.

Perhaps, we just have to come to terms with the reality that smartphones have come to full maturity and consumers no longer have that longing for the ideal device since there are so many offerings out there that already fit their needs. Well, that’s until manufacturers can think or develop something new and ground-breaking that we all can get excited about.