The Journey of China Phones: From Cheap Clones to Top Smartphones

I remember back in the day when people would say “China phones” and the first thing that would come to mind is iPhone-looking models running on Android and carrying ridiculously affordable prices. Hence the term, “Chinese clones” or simply “clones.” These clones were actually decent at the time. One would have to look carefully to see find out if it’s real or not. It played on one of Android’s strengths, customizing the UI heavily to make it look like iOS. I distinctly remember trying a cloned iPhone 4s many years ago in Divisoria.

The quality is not as good. It’s slow and the UI is clunky. Some even had DTV features but if you want a smartphone that looks like an iPhone (since it’s also considered a status symbol back then) without breaking the bank (I don’t know if I remember this correctly, but you can buy one for PHP 4K), this is your best option at that time.

These China phones were infamous, and in some way, supported the perception that Chinese products are “imitations” and of low quality. I never bought one but it has always caught my attention. Apple, Samsung, LG, Sony-Ericsson, HTC, Motorola, Blackberry, and Nokia were the top dogs then. My perception of China-made smartphones was mostly negative until I got introduced to Huawei when I was starting out at YugaTech in 2012. At that time they had the Ascend line of smartphones. Here comes a smartphone brand with a very Chinese name in a market with a negative perception of Chinese-made smartphones, competing with top American, Japanese, Korean, and South Korean brands. And they managed to pull it off and gained a solid foothold. 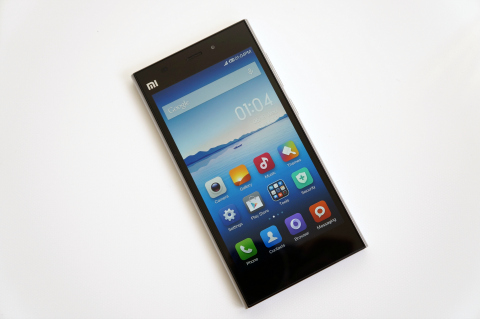 The years that followed put a spotlight on more Chinese brands. ZTE and OPPO arrived with their Grand and Find lineups in 2014, but probably the brand that gave the biggest positive impact in the Philippine market is Xiaomi. Largely due to their nice designs, powerful specs, and incredibly attractive price tags. Flash sales were always sold out.

Given the demand in the Philippines, other Chinese smartphone brands arrive in droves to the country — Vivo, Infinix, TCL, Lenovo, Meizu, Honor, and Realme. The rise of these Chinese brands eventually became the demise of some of the non-Chinese brands mentioned earlier. What’s amazing is that in the span of 10 years, the old negative perception of China-made smartphones as devices of poor quality has disappeared. These brands can boast top-notch quality and some have even become benchmarks when it comes to certain features and technology. Take the Huawei P50 Pro and its cameras, for example. 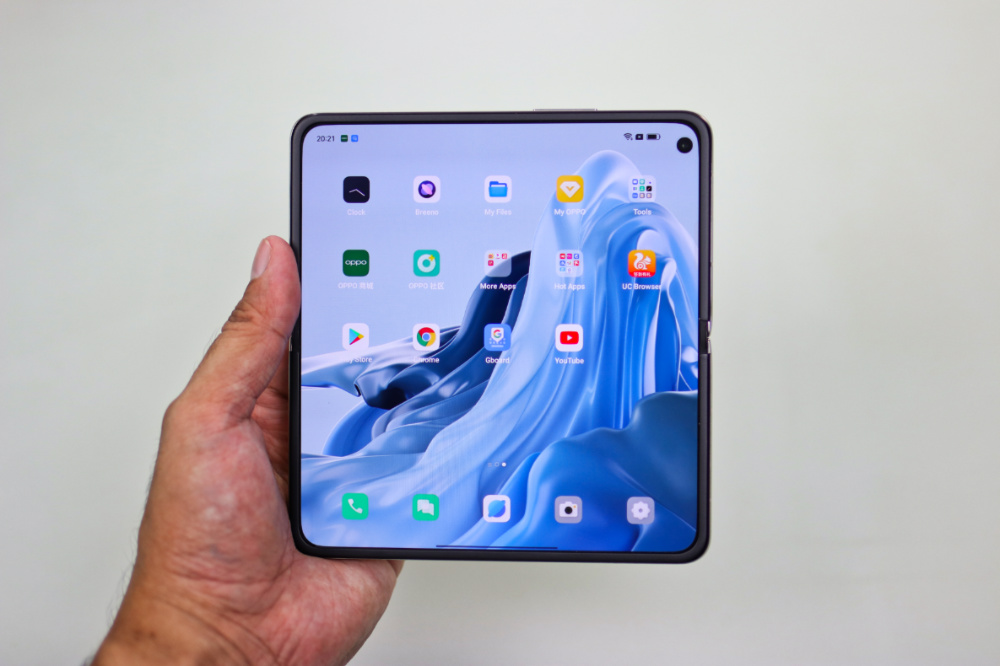 Chinese smartphones have become the go-to option for those who are looking for a budget-friendly device. Realme’s decision to cater to that market allowed it to grow at an impressive rate. Chinese smartphones can now boast partnerships with global brands like Leica, Hasselblad, McLaren, Lamborghini, Porsche, and Ferrari. You can even say that there’s a Chinese-branded smartphone in every household. According to Canalys’s report, Xiaomi, OPPO, and vivo took the 3rd, 4th, and 5th spots in terms of market share for Q4 2021, dominated only by Apple and Samsung.

Nowadays, we no longer refer to China-made smartphones as “China phones” with some sort of disgust. They’re now regarded with much more respect and are popular enough to compete with the likes of Apple and Samsung, just waiting for the opportunity to grab a bigger share of the market.