ASUS has recently announced at the IFA 2015 its latest addition to its Republic of Gamers gaming laptop lineup which features a 17.3-inch 4K/UHD display and external water cooling system – the ROG GX700. 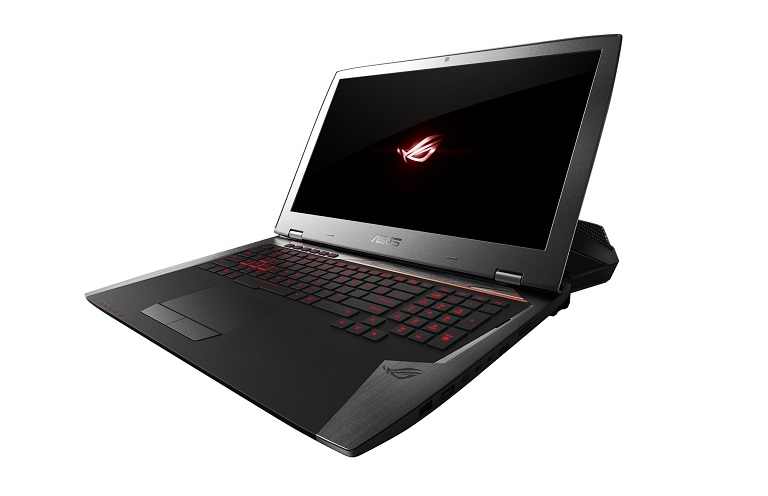 The GX700 on its own is already a powerful laptop with the looks to match it. But when it’s time to get serious just dock it to its water cooling system to allow you to harness its overclocked power. At this point, the GX700 looks more alien-like than most intimidating gaming laptops out there. 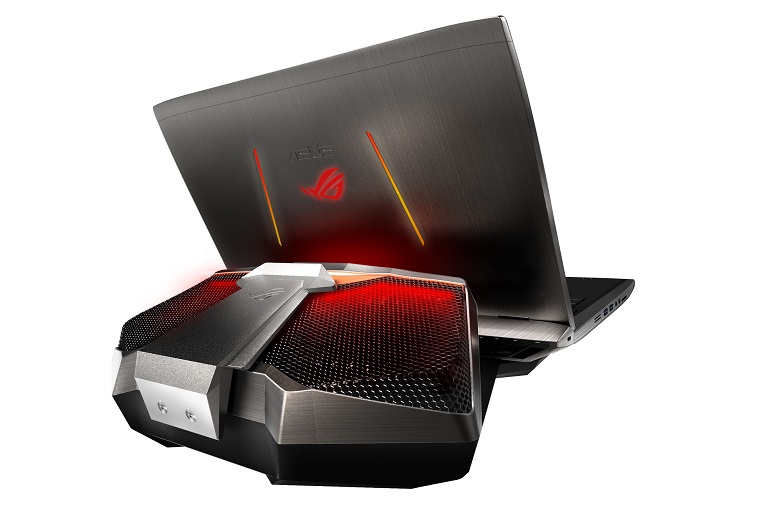