Acer has officially launched in the country its Predator 21X which was announced at this year’s CES. We already had a quick hands-on time with it during a special event but it’s only today that they revealed the local pricing. 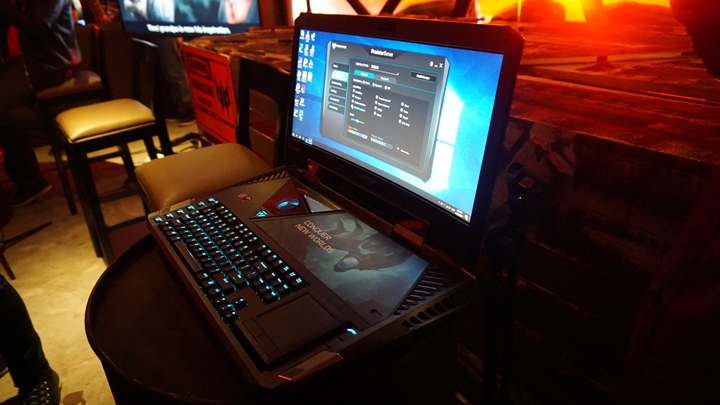 The Acer Predator 21X carries a price tag of Php549,999. Planning to buy one? Check out our hands-on and first impressions on the device.