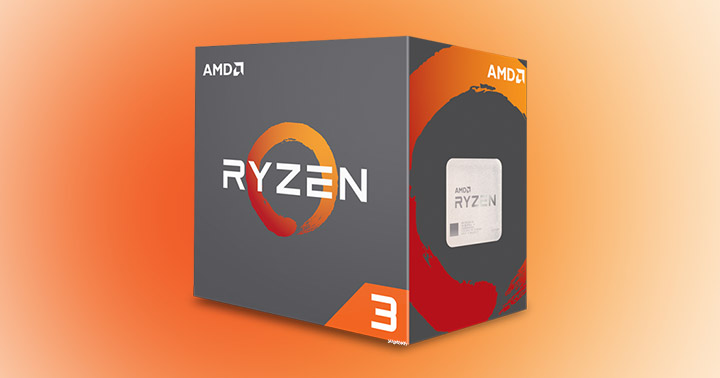 The Ryzen 3 series boast of true quad-core processor performance with four built-in threads and is designed to deliver optimum performance for Esports gaming and computing applications. These multiplier-unlocked chips feature an advanced Zen architecture that is said to boast impressive multiprocessing advantages compared to the competition while delivering impressive game performance.

As posted here a few weeks ago, AMD will release two variants of the Ryzen, each with a different price tag to boot:

The AMD Ryzen 3 is now available at local dealers.