HP has officially announced an upgrade to its 7-inch tablet. The specs of the HP 8 (not to be confused with the Slate 8 Pro) isn’t all that special, but the purchase comes with a free cloud storage and a form factor that can rival the likes of Apple tablets. 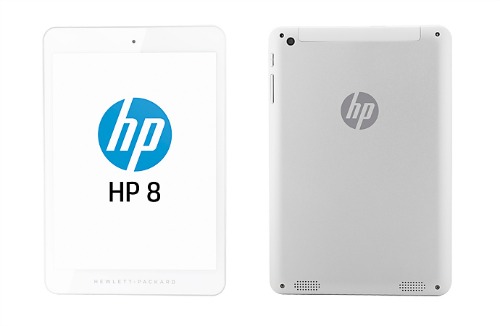 To compensate for its sort of unimpressive specs, the company throws in 25GB of free lifetime cloud storage from Box. Looking at it, the design isn’t all that bad too — kind of resembling an iPad Mini. With an affordable price tag of $170 (approx. Php7,500), the HP 8 is a good starting tablet for those who just want to have a bigger space for media playback or reading e-books.