HP now offers two new consumer tablets in the forms of the Slate 6 VoiceTab and Slate 7 VoiceTab. Both are running on quad-core processors, 1GB RAM, have dual-SIM capabilities, and are positioned as entry-level phablets. 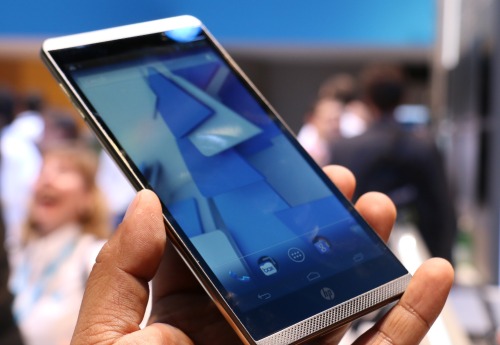 As you can see, both the Slate 6 and Slate 7 phablets don’t really offer the consumers new and ground-breaking specs to get the attention of the people. Instead, the company positioned the new devices to have attractive price-points considering these are quad-core phablets. The 6-inch variant retails at €229 (approx. Php14,019), while the 7-inch model is at €249 (approx. Php15,244).

Available in Snow White, Neon Purple, Marine Blue, Neon Pink, and Grass Green, they are expected to arrive first in Europe and other Middle Eastern countries in May so don’t expect that we will be seeing them until after that.