HP has officially launched in the Philippines the Envy x360 13 convertible laptop that is powered by an AMD Ryzen Processor and Vega Graphics. 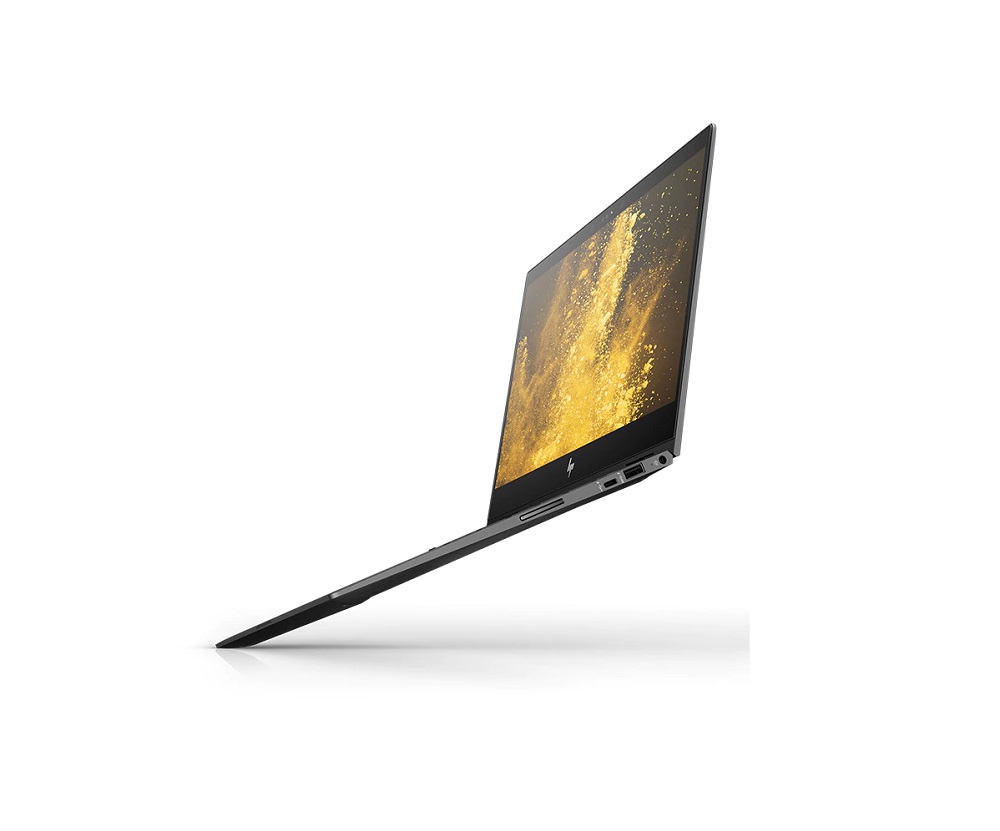 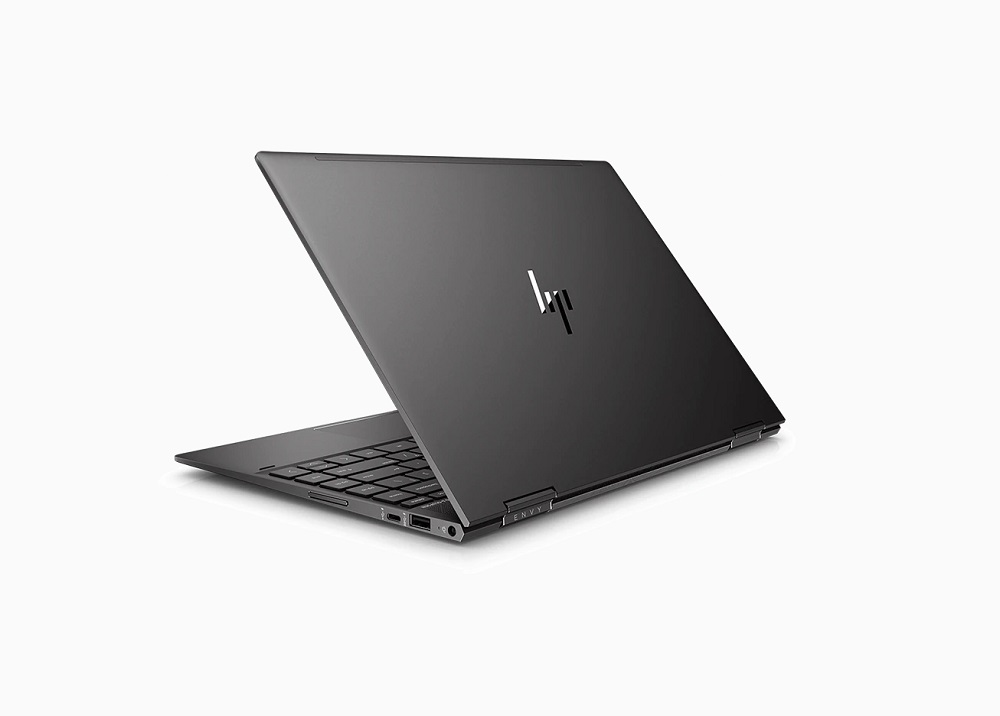 The HP Envy x360 with Ryzen 5 CPU and Radeon Vega 8 graphics is priced at PHP 56,990, while the Ryzen 7 with Radeon RX Vega 10 is priced at PHP 63,990. It is available at HP Concept Stores and authorized HP resellers nationwide.