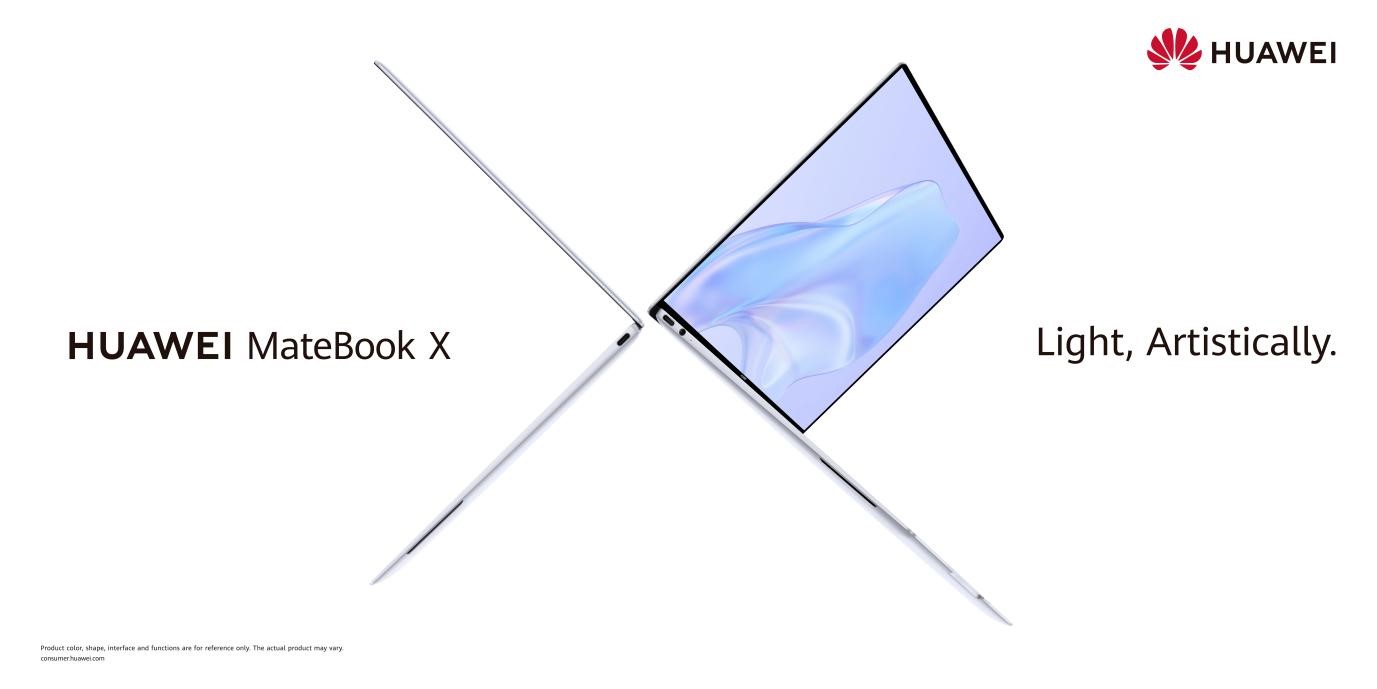 The Huawei MateBook X features a 3K Infinite FullView Display with a borderless design. The screen supports multitouch with gesture support for features like Fingers Gesture Screenshot. It sports a 10th-gen Intel Core processor, WiFi 6, a large touchpad that features the Huawei Free Touch to offer full haptic feedback, built-in Huawei Share tag in the touchpad, a full-size keyboard with scissor switches that offer 1.3mm of key travel, and a quad-speaker surround system. All of that in a body that measures 13.6mm thin, and weighing at 1kg. 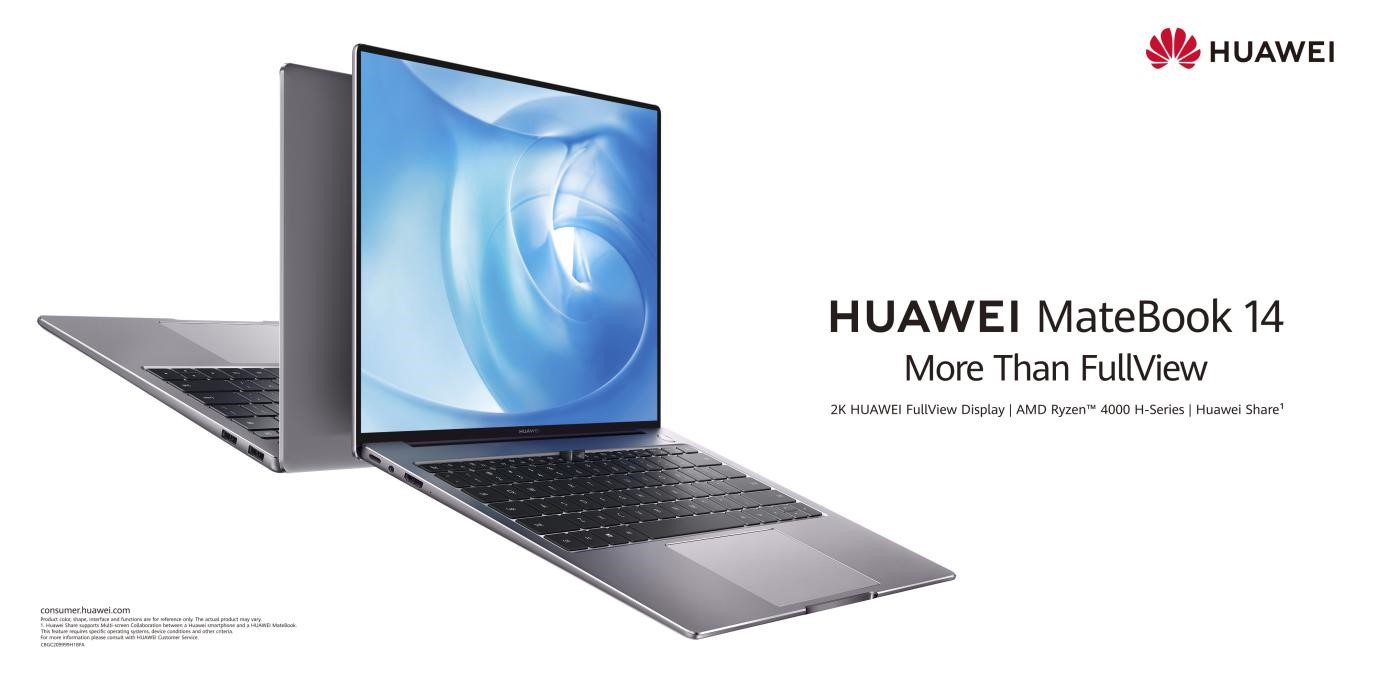 The Huawei MateBook X and MateBook 14 with Ryzen 4000 will arrive in October with the following price tags:

PH pricing is yet to be announced.