I’ve been using an old SSD on my work laptop for a while now, and I’ve been meaning to upgrade it, so I can experience better performance. Good thing Kingston sent two SSDs that we can use on our system. Check our impressions of the Kingston A2000 NVMe PCIe SSD and the Kingston KC600 2.5″ SATA SSD. 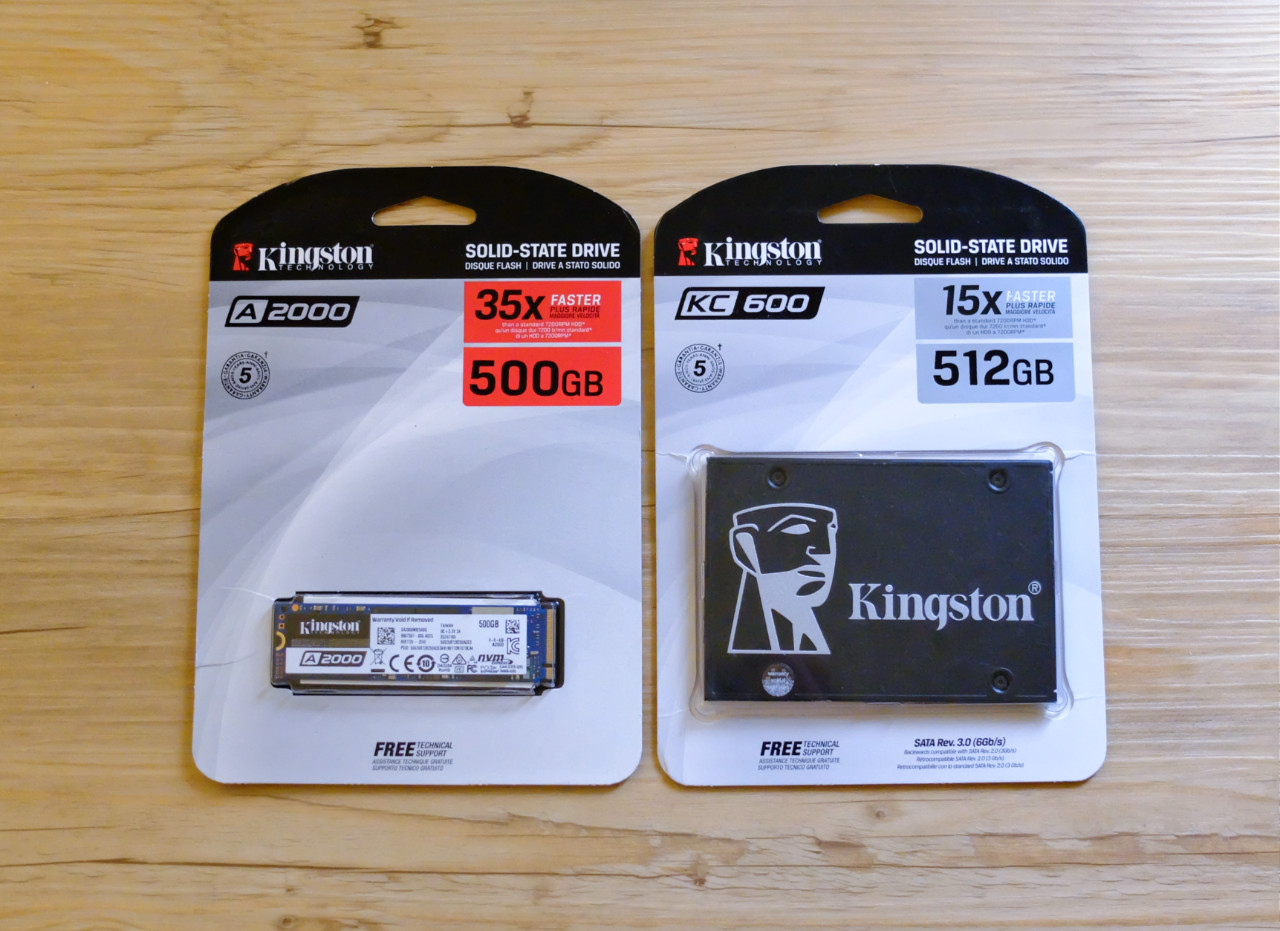 First up is the Kingston A2000 NVMe PCIe SSD, which Kingston says can deliver 3x the performance of a SATA SSD, with read/write speeds of up to 2,200/2,000 MB/s. It features 256-bit XTS-AES hardware-based encryption and allows the use of independent software vendors with TCG Opal 2.0 security management solutions such as Symantec, McAfee, WinMagic, and others. It also has a built-in eDrive support, a security storage specification for use with BitLocker. 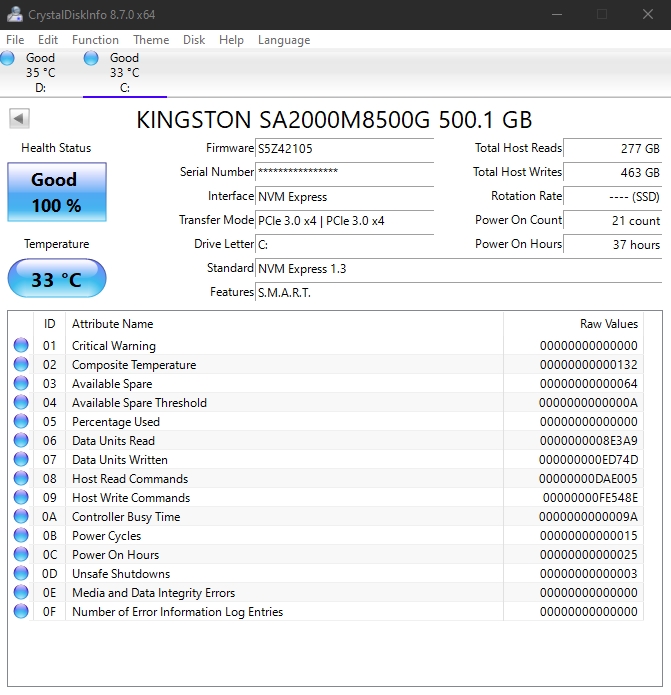 The Kingston A2000 in three configurations: 250GB, 500GB, 1TB. What we have here is the 500GB model. Check out the benchmark scores using Crystal Disk Mark and ATTO. 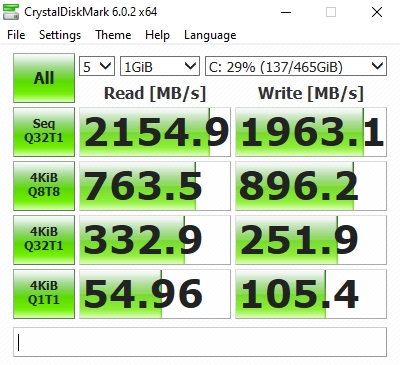 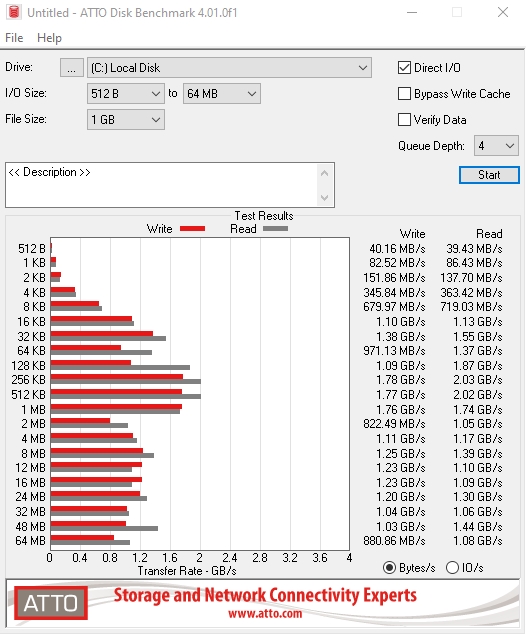 Below is the benchmark score of our old SSD for comparison. 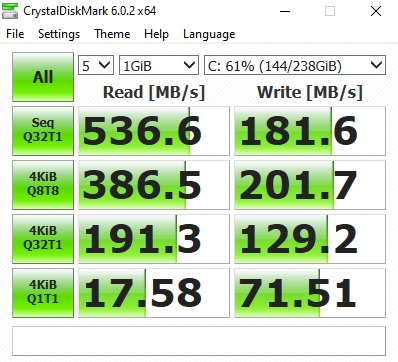 Based on the CDM scores, we were able to get almost 4x better read speeds and almost 11x better write speeds compared to our old SSD. A significant improvement. 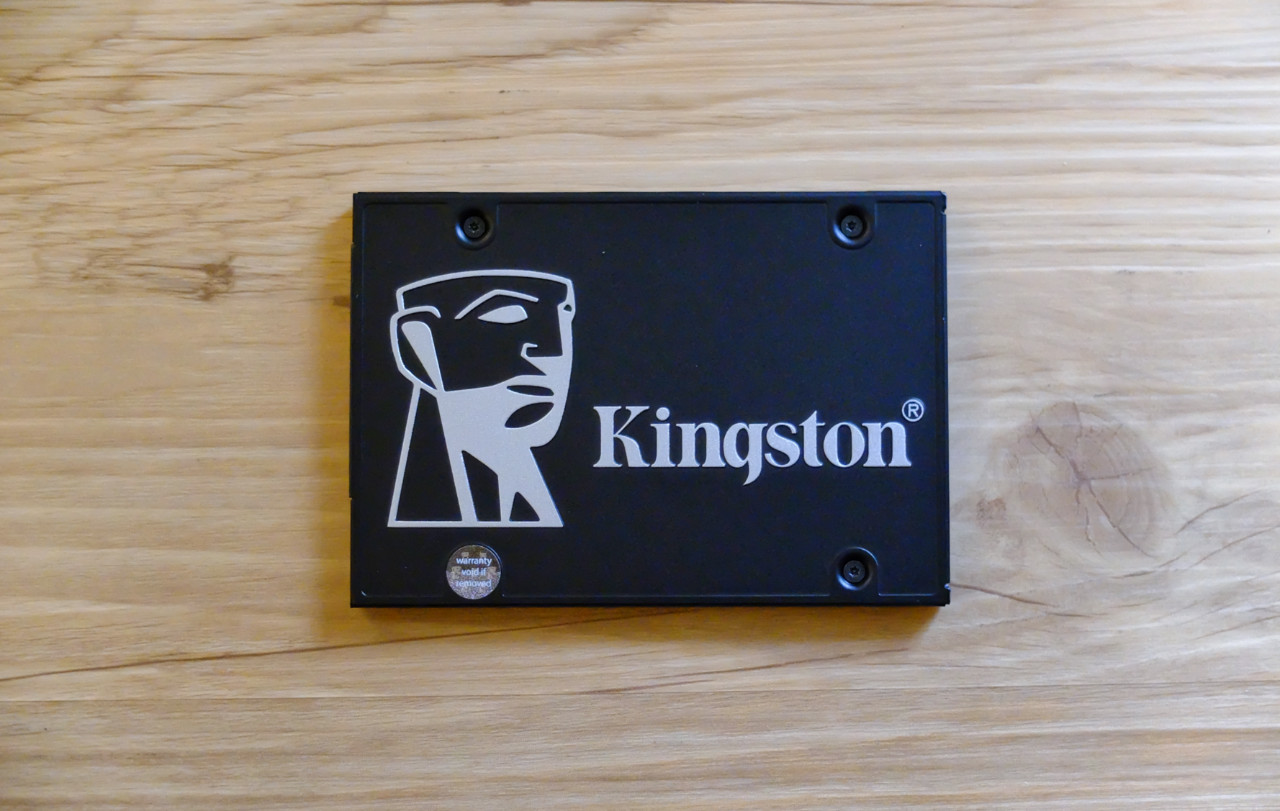 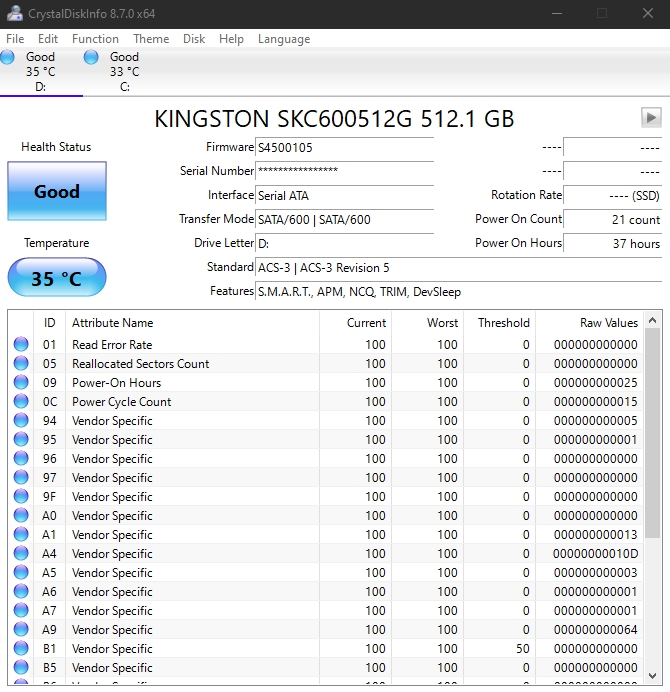 The Kingston KC600 will replace our slow 1TB HDD. Check out the benchmark scores using  Crystal Disk Mark and ATTO: 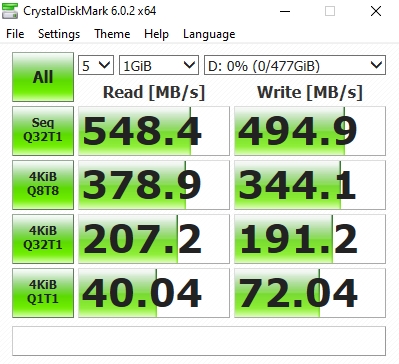 Below is the benchmark of our old HDD for comparison: 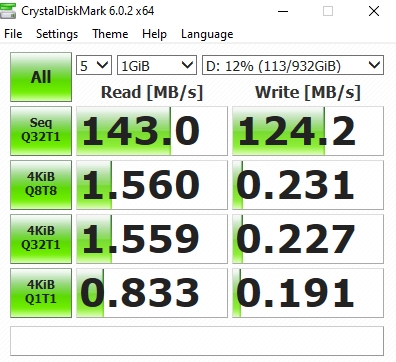 Based on our experience, the Kingston A2000 SSD and KC600 SSD has significantly improved our laptop’s performance as Windows boots quicker, and applications launch faster compared to when we were using the old hardware, making this a worthy upgrade. 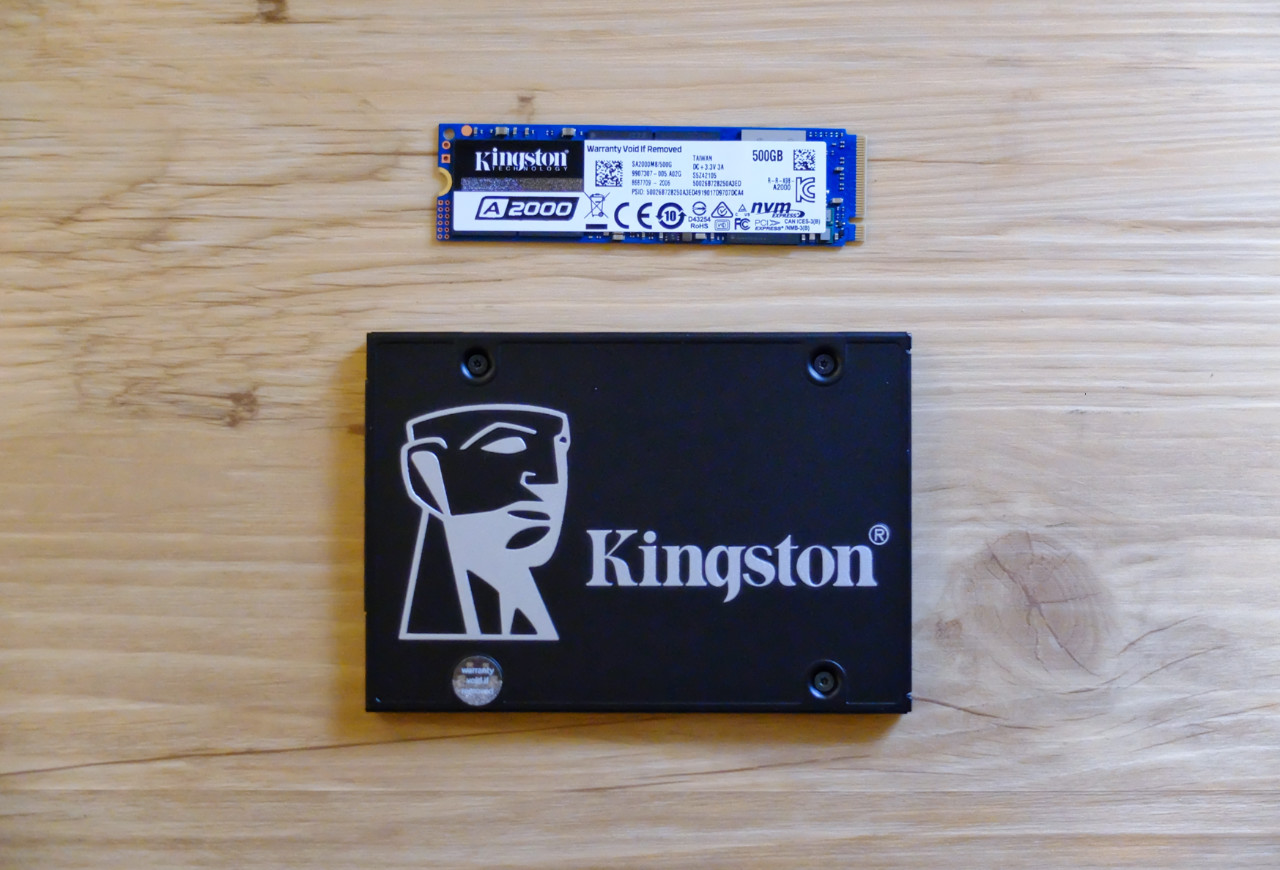 The Kingston A2000 SSD (500GB) is priced at PHP 4,790, while the Kingston KC600 SSD (512GB) is at PHP 4,500, and comes with a 5-year limited warranty. They’re available in authorized sellers nationwide, as well as online via the Kingston official Lazada page (https://www.lazada.com.ph/shop/kingston1/).