Apple went all out in featuring their new software updates for their current line-up of devices. This time around we’ll be taking a look at the macOS Mojave, the newest software update to the company’s PCs. 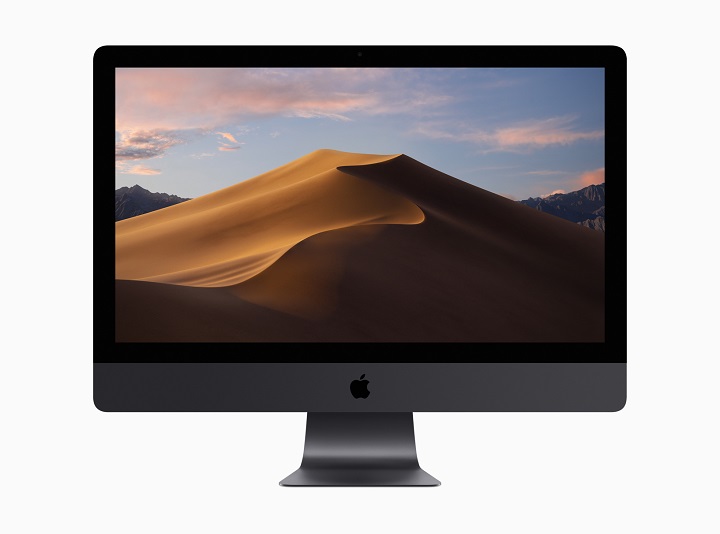 The new macOS Mojave will have the following features:

The developer preview of macOS Mojave is now available to Apple Developer Progam members here, with a beta program opening in late June (access here). The macOS Mojave is available as a free software update to Macs released in mid-2012 or later and 2010 and 2012 Mac Pro models with Metal-capable graphics cards.