With the Jetson TX1, NVIDIA aims to usher in a new wave of smart devices like drones that can navigate on their own, compact security systems that can identify suspicious activities, and robots that can do task tailored to individuals’ habits through machine learning. 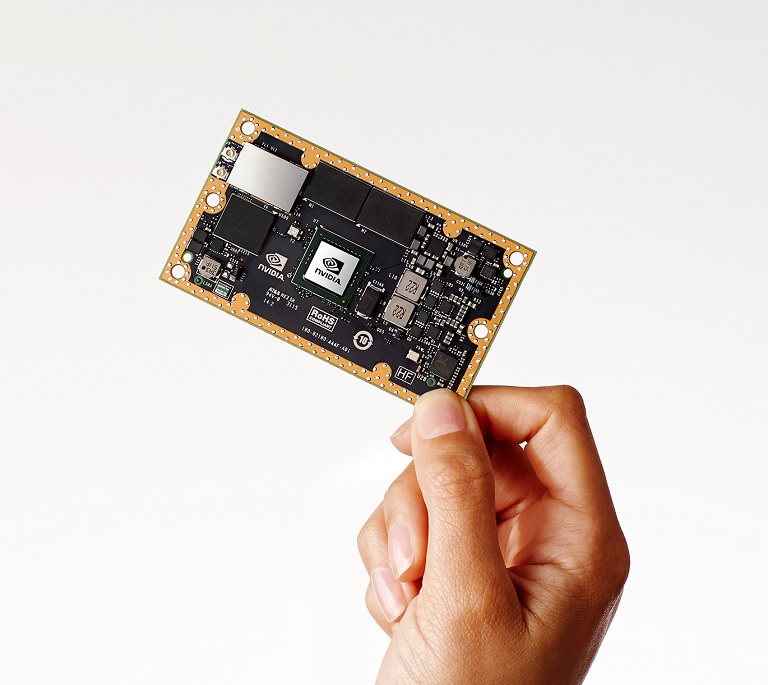 According to NVIDIA, the Jetson TX1 “is the first embedded computer designed to process deep neural networks — computer software that can learn to recognize objects or interpret information.” It also boasts 1 teraflops of performance that is comparable to the fastest supercomputer from 15 years ago.

may connection ba ang name na Jetson to the cartoon The Jetsons? Tan-tan-tan-tan…