An ARM processor was successfully powered using an Algae thanks to a team of researchers from the University of Cambridge. 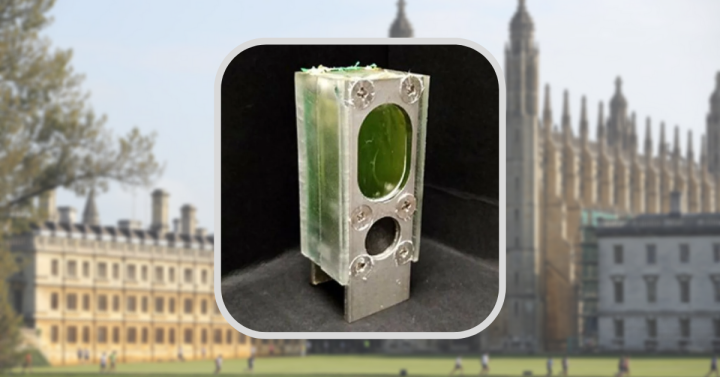 As reported on PCMAG, an AA battery-looking system runs an ARM Cortex M0+ processor. What’s special regarding this is the system is not using a rechargeable battery, but non-toxic blue-green algae called Synechoycystis which uses photosynthesis to harvest natural energy.

The result of this research is the huge potential of natural energy to power the devices in the future, more importantly, people can virtually have a continuous source of power, and it is unlike a battery that drains.

The outcome of their research is that there’s sufficient natural energy to power an ARM chip, and most especially, good potential for a continuous source of power that doesn’t drain like a regular battery. When the sunrises, energy is harvested and power is turned on, when the sun settles, surprisingly the processor isn’t stopping. The researchers believe that there’s enough food left for the Algae for it to create power even if it’s dark. The test was done in a natural light “a domestic environment and semi-outdoor conditions” and it produced power for 6 months, which is when the team submitted it for publication. But as of now, the Algae doesn’t seem to stop and keeps on photosynthesizing, giving enough power to the chip and it’s currently running now for over a year.

With this kind of potential, replacing the lithium-ion batteries will be possible in favor of the Algae which is recommended for IoT devices. This means saving a lot of lithium and using Algae on power-hungry devices that run on batteries.