Samsung updates its rugged tablet line with the announcement of the Galaxy Tab Active 2, a new big-screen device aimed for businesses who want portability and performance such as biometrics integration, multi-window screens and S Pen capabilities. 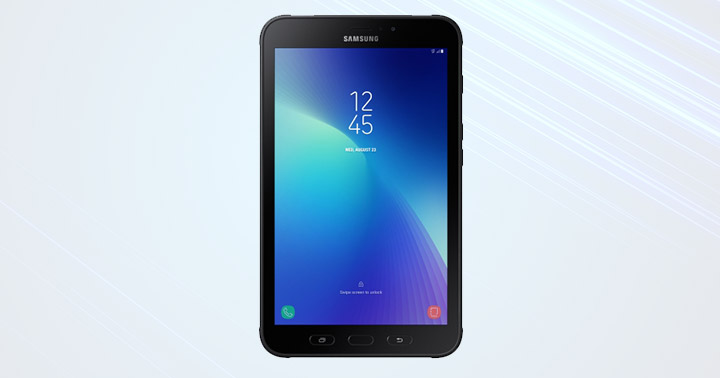 This is the successor to the Galaxy Tab Active released last 2014. Now enclosed in a protective cover with a MIL-STD-810G military standard case which ensures that the device is durable enough to survive excessive pressure, temperatures, environments, vibration and drops, Samsung’s Galaxy Tab Active 2 will come in WiFI and LTE variants. 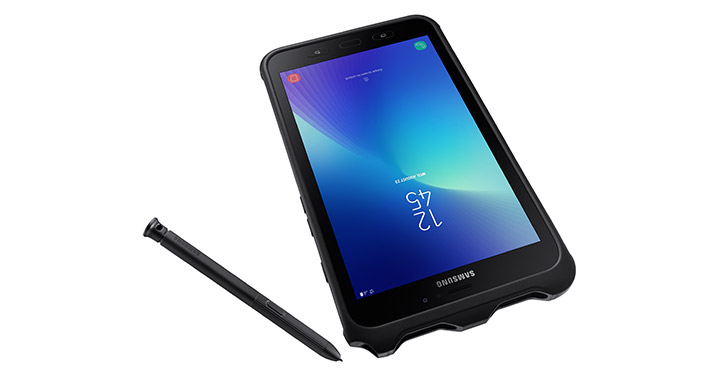 The new rugged tablet from the Korean tech juggernaut also comes with a 1.2m Anti-shock with inbox protective cover to prevent damages from drops. No pricing has been announced for the device, but the Samsung Galaxy Tab Active 2 is said to hit select markets starting later this month.

i wish i could have that new latest cell phone free…its so cool!!!