Building a new PC can be daunting, especially if you don’t know anything about PC parts. So today, I made a PC part list, so you don’t have to!

If you’re a gamer and you’re looking to play titles like Fortnite, CS:GO, PUBG, The Division 2, GTAV, or something else, then this machine could do it. Granted you’re not going to be playing 1080p highest settings, but for the price, you’ll have an enjoyable gaming experience nonetheless. Below is UFDTech’s review using a comparable system. If you want to watch the full review, then click here

Of course, since this isn’t a 1:1 build, you can expect a little variance when it comes to actual FPS figures. Also, if it can handle triple-A games, then you can expect it to handle games like League of Legends and DotA 2 very well.

This build is the budget/entry-level PC build for gaming and productivity. As such, I’ve foregone aesthetics but also took into consideration some upgradeability for the future should your wallet allow it.

First, let’s talk about the CPU. The processor of choice here is the Ryzen 3 3200g. It’s a 4-core, 4-thread CPU on AMD’s previous Ryzen + line with Vega 8 graphics. Next, we have the motherboard. For this one I chose the Asrock B450M Pro-4 F. It has one of the best VRMs in this price category, and you could put in a Ryzen 7 in the future should you require more CPU horsepower. 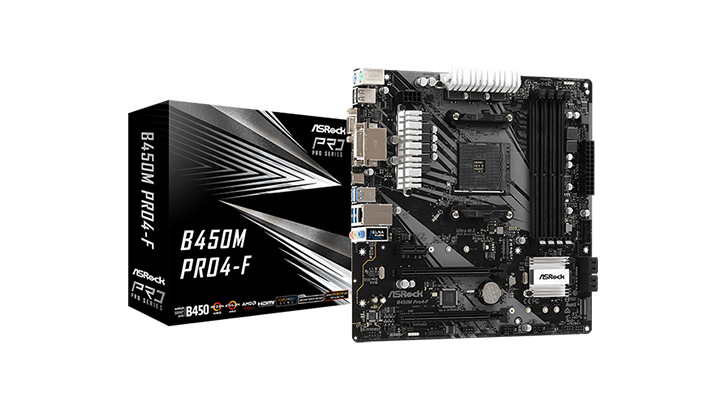 As for the RAM, I opted to get two 8GB sticks of Patriot Viper Steel CL 16 3200MHz so you get not only fast, but also Ryzen optimized memory. RAM generally lasts you through multiple builds, so I chose a kit that’s in the middle-upper range of products. High speeds also help improve the integrated graphics’, and Ryzen’s performance. For storage, I just chose the cheapest 120GB SSD from Patriot and 1TB HDD from Seagate. 120GB should be enough to put your OS, most used apps like Chrome and office, and maybe a low-space game like League of Legends or CS: GO for faster load times. The 1TB hard drive should be enough to put the rest of your game library, media files, and other data that you need to be stored. 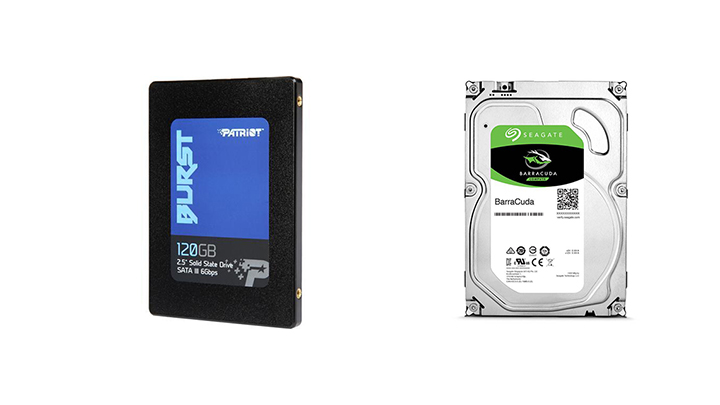 I typically don’t advise to skimp on power supplies since they provide the rest of your system with the juice it needs to power on so I chose the FSP 600 watt Hyper K 80+ white PSU. The performance it offers for the price is excellent, and it’ll allow you to add a dedicated GPU in the future. The only downside is that it uses unsleeved mustard and ketchup cables. 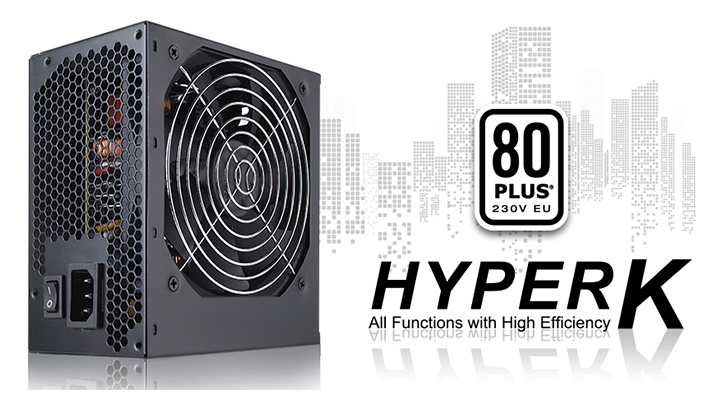 As for the case, it’s a very subjective subject, and you could get cheaper cases, but I chose the Tecware M2. It looks similar to the popular Nexus M, and you get a tempered glass (not acrylic) side panel. You also get two front intake fans and one rear exhaust fan for free! Author’s note: All prices are from PCHub’s price list.

What do you guys think? If you have suggestions and recommendations, let us know in the comments below.

I just bought everything I need to build my first PC, I’m still nervous but this article helped me understand every component 1000x better

What is the price range for labor to pay a tech guy to build me a PC based on my specs?

Hi! I’m planning on building this PC to see if I can assemble one myself, LOL. I have zero experience though. Upon reading the comments, I’d like to ask a few things:
1) Can the Seagate 1TB really be ditched and just have the SSD upgraded to something like the Patriot Burst 480GB?
2) I can’t find a Patriot Viper Steel at 3200MHz, only higher ones, is it safe to replace with those?
3) I can’t find a Tecware M2 TG, please suggest replacements?
TIA! :)

For the RAM you can have other frequency options which also has a very small difference in the actual performance.

As for being budget-wise, the margin of difference between R3 2200g and R3 3200g seems to be thin and the former might be available for much cheaper value

And for the motherboard a B450 is fully utilized when you are overclocking, so a 320m would be good enough.

this build makes much more sense as it has better value for games (fps per peso) and productivity (compute performance).

Is this the total cost to build this exact machine?

wow the prices have went down significantly to think that this is from PC HUB, if you have more time to go around shops this could still go down. nice job

I’d like to suggest, just ditch the 1tb hard drive and get at least 500gb of NVMe/SSD, will cost the same. Windows will boot up fast but most your games are still in the hard drive.
And going for a 500gb ssd/NVMe now, it will be easier to just add in a storage drive in the future.

No wonder it got that cheap, there’s no dedicated graphics card included. It just relied on the on board vega, but it’s nice.