Alleged press images of Sony’s upcoming smartphone-attachable lens system that has its own built-in sensor and processor has appeared online. 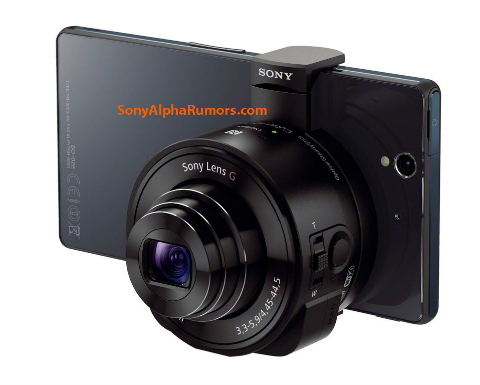 Based from the leaked images, Sony will be showcasing not one, but two lens systems reportedly to be called the DSC-QX10 and the DSC-QX100. Both lenses have Bionz processors, WiFi and NFC connectivity, and its own SD card slot. These can be attached magnetically on your smartphone and are said to work on both Android and iOS devices. 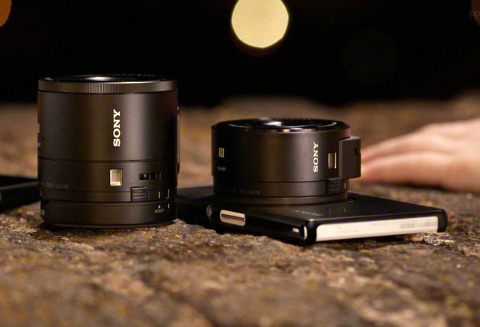 The DSC-QX10 is the largest and more expensive of the two, and sports a 20.2 megapixel RX100MII sensor and Zeiss lens. The DSC-QX100 on the other hand carries a 1/2.3-inch 18 megapixel CMOS sensor with 10x optical zoom, similar to the Sony Cybershot DSC-WX150 digicam. 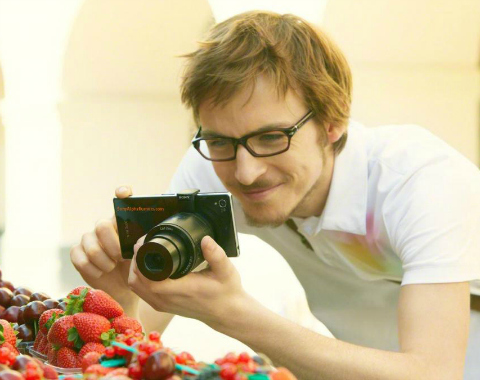 As for the image above, it’s also worth pointing out that we may be looking at the new Sony Xperia Honami i1 smartphone. Notice the new placement of the camera, LED flash and Xperia logo? What do you guys think? Like every leak and unofficial releases, do take these with grains of salt. Next month, we’ll be flying off to Malaysia to cover Sony’s event which could be the unveiling of the Honami and the QX lenses so stay tuned for that.

A cardiovascular workout that will have you punching and kicking your way to
a high-intensity workout for your whole body. Several of the name brand businesses such as Nike,
Adidas, Ryka and others create superb shoes or athletic shoes at cost-effective prices.

I physically suggest this workout program for anybody who has temptation
in order to change their life.

this device is made to be more compact than the conventional cameras pero not to the point na kasing compact ng smartphones,if you’re not really into super high-quality photos, then just be contented to your built-in camera in your phone or if you want a better camera,go for lumia 1020 =)

Good idea but on the portability, I think its the same as carrying a camera? So what if I have a good phone and a good point and shoot to bring. They still serve the same purpose.

if i would be choosing bet this and samsung galaxy s4 zoom,ill choose this one…you can have a camera with phone capabilities at the same time the compactness and slimness of a phone(if taken out) =)

The image quality is still the deciding factor, not some cool/new eye-candy tech…

and that is where you are wrong.. some of the nikons have sony sensors.. do you know the rx100 ,rx1002 and the rx1? and the high iso capabilities of the nexes. mag stay ka na lang sa cp knowledge mo.. you clearly dont know anything about cameras.. damn even hasselblad is rebranding the nex 7 + rx100.. sa aps-c category ang kaya lang lumamang sa image quality ng sony ay fujifilm

@abuzalzal if u call them fool then what does that make you, ? ur as foolish as they are the way u speak, sick of all these filthy comments.

SONY isnn’t known for their savvy image processing technology, they are always left behind… DSLR Sales figures speak for itself

Amazon reviews are nothing but robotic comments made by paid shills

I’d rather go to a trusted site like DPREVIEW

Just so you know

I like the concept but I feel that the price is too steep. Why would you want to spend $500 on this when you can purchase a DSLR hybrid (DSLR capabilities + size of Point and Shoot cameras) for just a little over that amount?

However, if they lower the price to a more practical level, such as $300 then I’ll definitely buy one.

sir you are just re-blogging the blog found in http://blog.gsmarena.com

you are wrong, even gsmarena has its source,

you need to read it first before judging, at least yugatech is up to date to the latest trends.

even the source of the blog was copied
tsk tsk

@Xperianonimous: Bro, this isn’t a race. If someone else published it first… then, so what?!?

dude, they cater to their followers, not everyone has the luxury to browse all tech news sites.

they cited the source, that’s that.