Sony’s new digital camera in the NEX-series is more affordable and feature-packed. At under $600 (~Php26k), the Sony NEX-F3 has 16-megapixel, APS-C shooter that can record 1080p videos.

Prior to this, Sony had the NEX-C3 as its entry-level camera in this category. 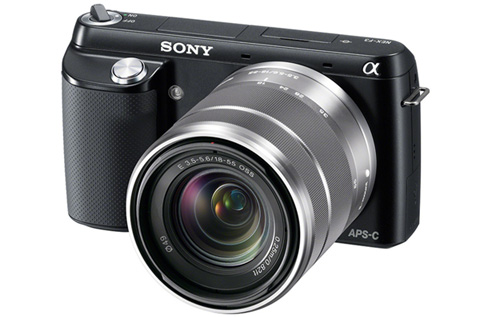 We’re not sure when will Sony Philippines release this unit in the country (could come as early as June 2012 though) but we’ll post an update once we get word from them.

Online shopping saves you money, why havent you been shopping online for your camera accessories?. At our Amazon shop http://cameraprice.us/index.php?c=3802&n=493710&i=B0040JHVC2&a=buy&m=all&p=1&x=Canon_EOS_60D_18_MP_CMOS_Digital_SLR_Camera_with_30_Inch_LCD_and_18_135mm_f_35_56_IS_UD_Standard_Zoom_Lens we have found each of the offers on amazon online and brought them into one store for you personally. We hope that we can fulfill your needs because the holdiays get better. Shop today plus save in our shop online.