Megapixel count of a particular sensor, regardless of the size, isn’t the be-all and end-all when it comes to getting best image quality from a camera. But this doesn’t seem to stop camera makers in churning out their respective representatives in the unnecessary megapixel race.

That being said, we thought giving you guys the who’s who in the camera industry as far as sheer megapixel count is concerned. 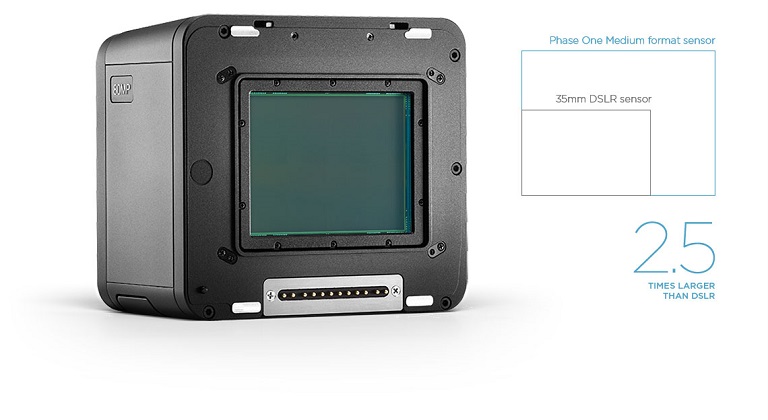 Around the same time last year, Phase One took the wraps off on their latest medium format digital backs for their XF system cameras which consists of 50MP, 60MP and the top-of-the-line IQ3 80MP.

Another camera worth mentioning in this segment is the Hasselblad H5D-200c MS which boasts a 50-megapixel sensor but can output 200MP images in a heartbeat. 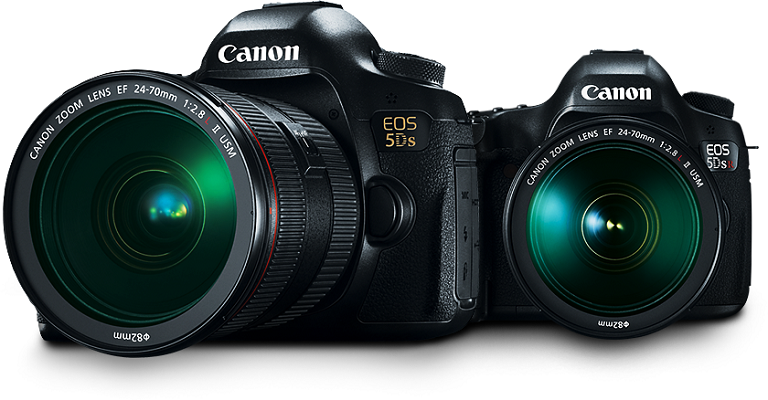 Canon shook the digital photography world when they announced their two new DSLR cameras – the Canon EOS 5DS and Canon EOS 5DS R. Both of these professional DSLR cameras boast a full-frame sensor with a 50.6-megapixel resolution. 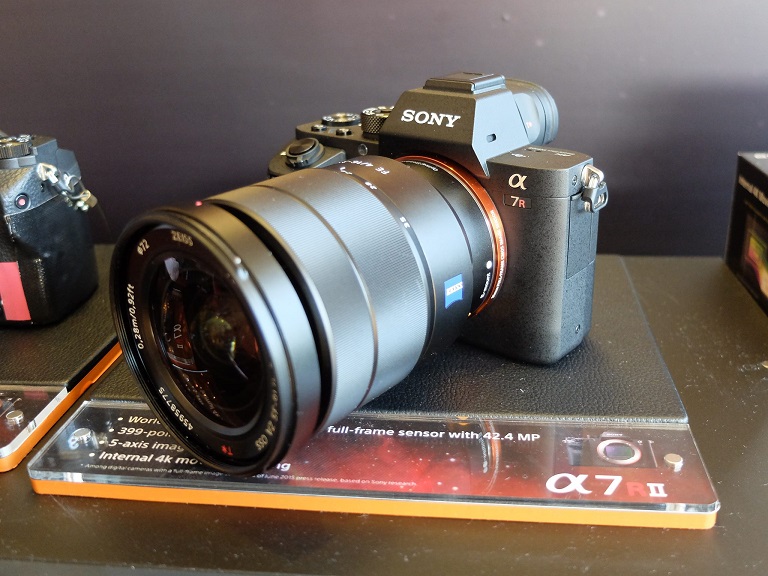 Sony’s Alpha 7 lineup consists of several different models that are targeted to different kinds of users, hence the R and S nomenclatures. The former is aimed at users who demand high megapixel from their mirrorless camera and the latest model, the Sony A7R Mark II, has no shortage of that as Sony packed 42.4 million pixels on the MILC’s full-frame sensor. 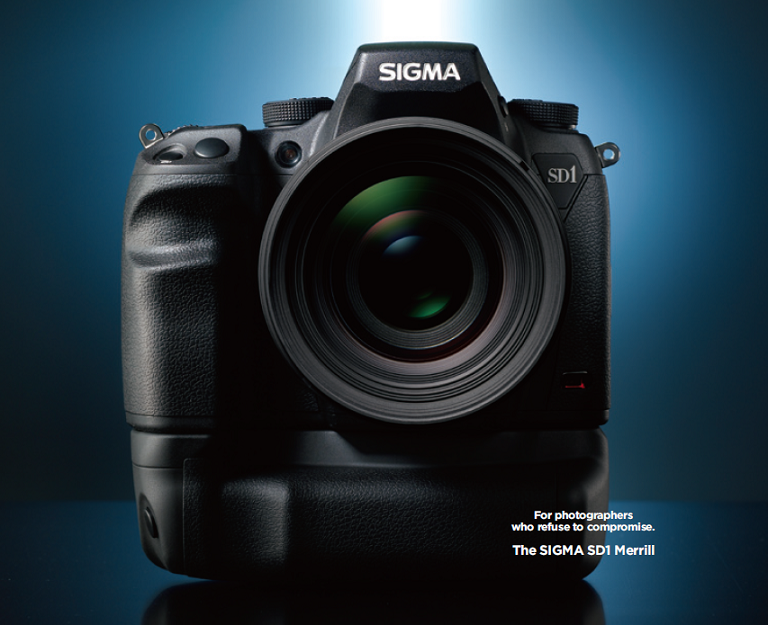 Despite being the oldest camera in this list, the Sigma SD1 Merrill still holds the record for having the highest megapixel count on an APS-C sensor on a DSLR camera which is rated at 46-megapixel.

The SD1 Merrill is a rebranded version of the Sigma SD1 that was launched back in 2010. The company added the “Merrill” suffix to commemorate the late Richard Merrill, the founder of Foveon and laid the foundation for the Foveon X3 sensor that is used on this camera. 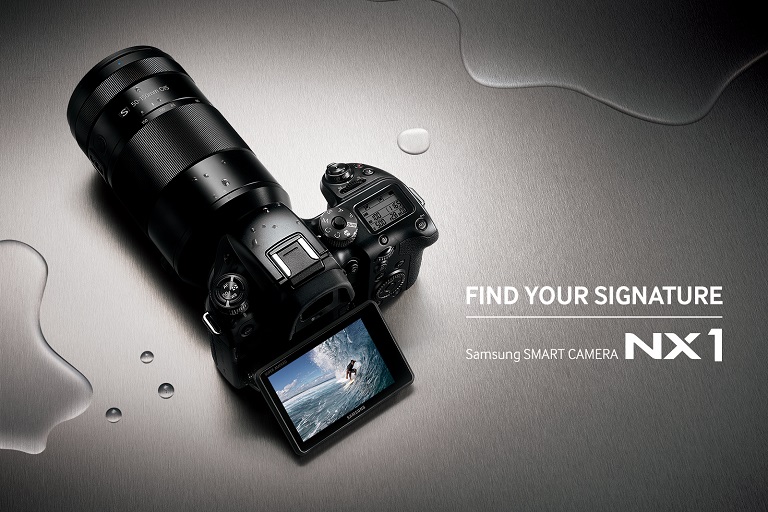 One can easily be deceived by the Samsung NX1’s DSLR-like body, but it’s actually a full-blown mirrorless camera with an APS-C sensor. While most of its contemporaries top out at 24.xMP, the NX1 boasts a 28.2-megapixel BSI sensor and is capable of shooting 4K videos at 24fps.

The obvious downside to it, however, is that you won’t get the lightweight and portability of a traditional mirrorless camera which is the segment’s bread and butter. 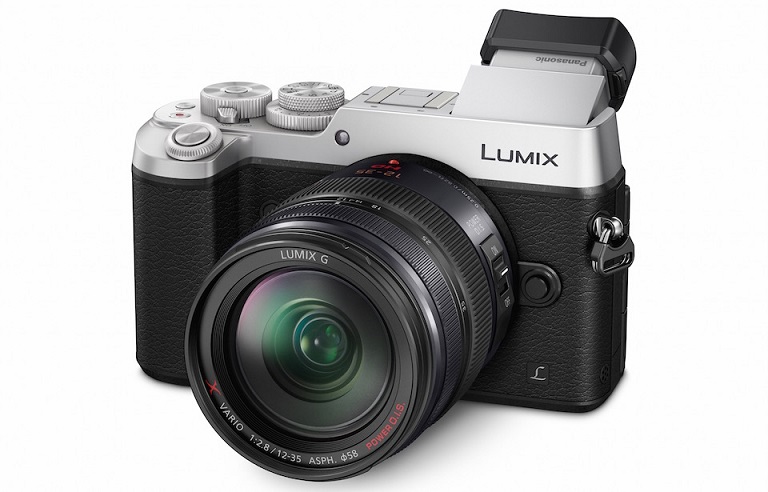 It’s rare to see a MFT camera with a resolution that’s higher than 16-megapixel. Even the top-of-the-line offerings from Olympus (OM-D E-M5 Mark II) and Panasonic (Lumix DMC-GH4) only have a 16MP sensor.

But that changed last month when Panasonic became the first company to break the 20-megapixel barrier on the M4/3 segment when they announced the compact Lumix DMC-GX8, making the world’s first Micro Four Thirds camera with 20MP sensor. 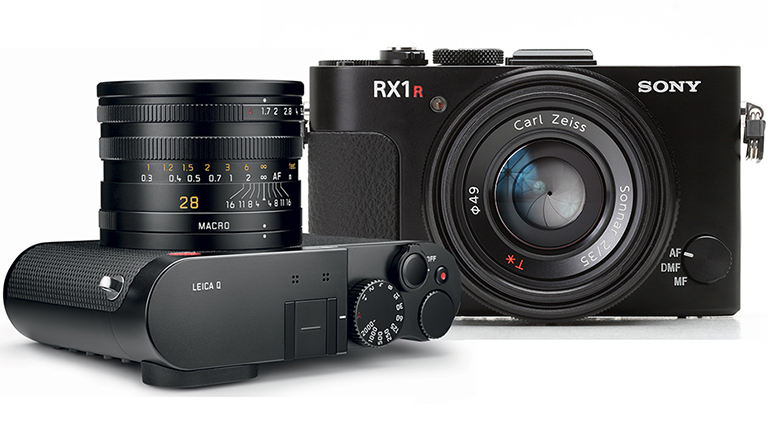 Like M4/3 cameras, most fixed lens cameras struggle to offer sensors with resolutions higher than 16-megapixel because of its puny image sensors.

There are, however, a few exceptions to the rule like the Leica Q and Sony CyberShot DSC-RX1R which are equipped with full-frame sensors, thus allowing their respective makers to cram in more pixels to the image sensor.

While technically these smartphones are not considered cameras, their rear snappers are definitely a force to be reckoned with. In terms of megapixel count on the image sensor, the PureView 808 and Lumia 1020 are still unrivaled up to this day.

Meanwhile, both handsets were trumped by the OPPO Find 7 in terms of image resolution. Despite having a sensor with lower resolution, this handset is capable of spitting out images with as high as 50-megapixel in resolution.

Read more: Oppo Find 7a officially launches in the Philippines