Poll: When's the last time you bought a music CD?

Poll: When’s the last time you bought a music CD?

Was listening to a noontime show this afternoon when I heard my music artist promoting his new album (I think it was Charlie Green). Didn’t hear them promoting iTunes or even the local equivalent (MyMusicStore). 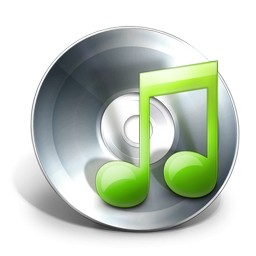 I guess some people still buy CD albums until today. I haven’t bought a single one for over 5 years now because I’ve completely gone all-digital. The only I use a CD audio is with the car stereo but that’s mostly burned MP3 songs.

I’d like to throw the question to my readers out there — when was the last time you bought a music CD?

What’s your current music collection set-up right now? I’d think people are using music players like iPods or their phones and the like.

Of course, those who prefer the original music CDs might have a reason of their own. Nothing beats having a collection of your own if you’re that sentimental.