Apple announced iOS 12 last month but, before it starts to roll out, the company made an update to iOS 11 which includes a new security feature — USB Restricted Mode. 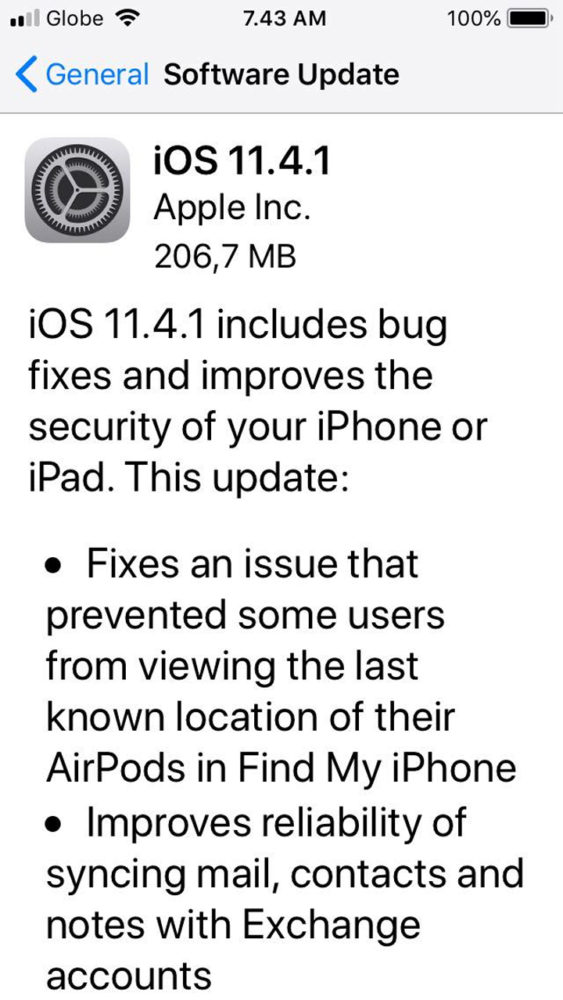 The USB Restricted Mode is a part of iOS 12’s initial loadout, however, Apple decided to bring the feature to iOS 11.1.4 without revealing it in the patch notes. Talk about sneaky, Apple. Moving on, this feature prevents anyone from easily accessing or bypassing device security even if it’s locked. Catch is, oddly enough, the feature works when it is disabled in the settings rather than when it’s enabled.

By default, the USB Restricted Mode is disabled which means that if a user’s device is locked for at least an hour, it will restrict any access via lightning port immediately. Toggling it on, will remove the one hour restriction and allow connections to freely pass through your device.

Apple did this to allow users to leave accessories connected to iPhones pass the one hour mark. USB Restricted Mode can be found under Settings -> Touch ID & Passcode section.