Apple has released the iOS 11.4 update bringing with it Messages in iCloud along with bug fixes and improvements.

Aside from bug fixes and improvements, the iOS 11.4 update includes AirPlay 2 muti-room audio, support for HomePod stereo pairs, and Messages in iCloud. 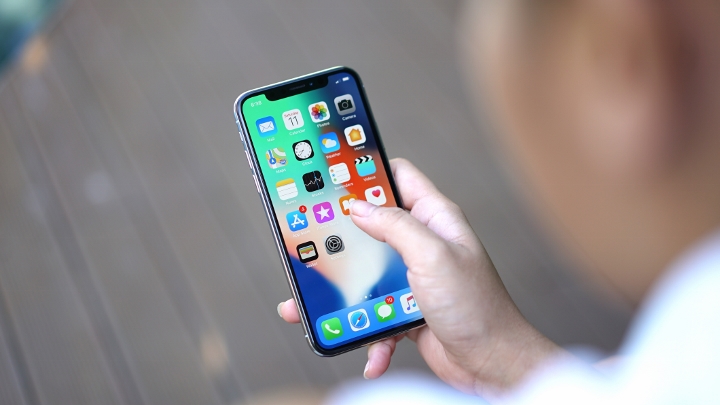 The iOS 11.4 update is available for the iPhone 5s and later, iPad Air and later, and iPod touch 6th generation. To check for the update, head to Settings -> General -> Software Update. You can also update via iTunes on the desktop or Mac.