A few days after developers got their hands on it, Apple has released the first public beta version of the latest iOS 9.3 update. 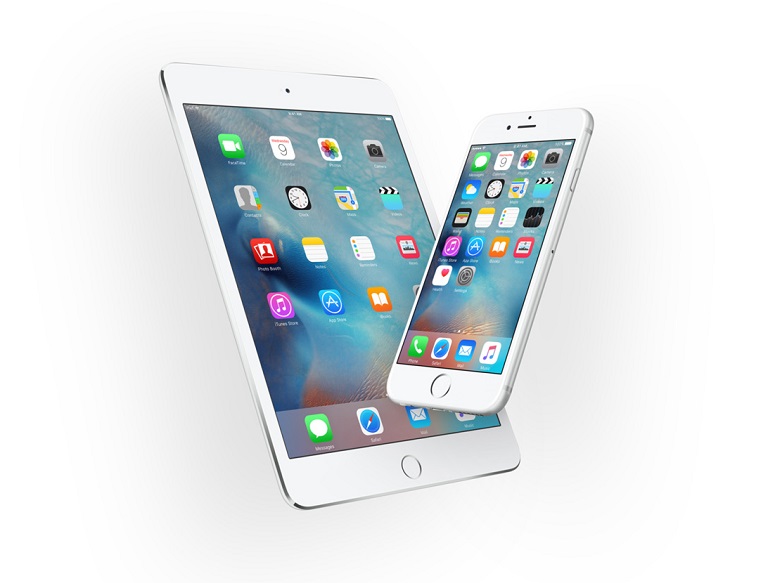 Beta testers who signed up to be a part of Apple’s beta program will receive the 9.3 update via OTA after having proper certifications on their respective iOS devices. If you wish to sign up for the beta testing program, you may visit Apple’s beta testing website.

To know more about the update and see it in action courtesy of MacRumors, click here.