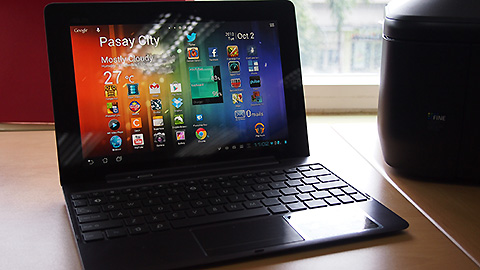 Asus originally slated the release of Android 4.1 last September 28. However, as soon as the updates were pushed, the download servers got hammered that they’ve pulled it back (according to inside sources) and re-scheduled for October 1.

This morning, the updates are finally available for download. It includes a number of bug fixes and new features that came with Android 4.1.1. 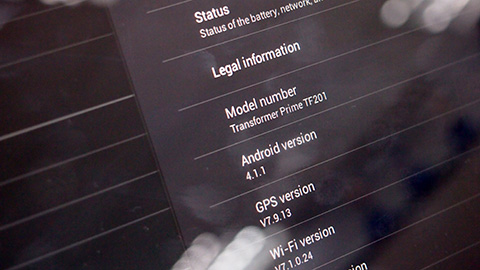 We managed to do the update on our Transformer Pad TF201 in less than half an hour. The result is a smoother UI, a more responsive system and stable system.

Asus was able to push the update quickly since it doesn’t use any custom UI.

is there any other way to get the update? i still haven’t received the notification that it’s available even when i check for updates. can’t wait to get my jellybean fix!

Just upgraded OTA my TF700 to Jellybean. My first gadget to get the Jellybean treatment. Hoping my other gadgets will get it soon.

Can I use this for my cherrypad turbo ? LOL.

Same here… tf201 and says no update available for device currently. Is your tf201rooted?

i have a TF201 but when i checked system firmware update sa settings, sbi there is no update available for your device currently